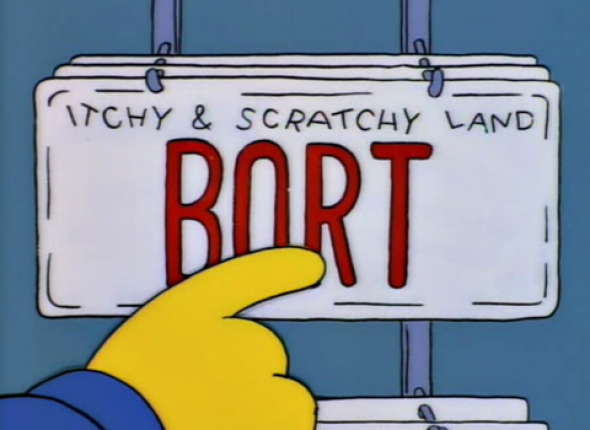 I’m going to level with you. At this point in the year, there aren’t going to be amazing fantasy football streaming quarterbacks available on the waiver wire. They’ve all been snatched up and turned into weekly starters. That leaves us with the thick, black tar of disappointment and uncertainty down here in the streaming quarterback muck and mire. Below are three guys who are the best of the rest, players owned in 50% of leagues or fewer, with one available in at least 90% of Yahoo! leagues. Plug your nose, take the plunge. Here we go.

Eli Manning versus Kansas City (49% owned)
Much like last week against the San Francisco 49ers, Eli will be looking to do enough to overcome the full-on mutiny happening around Head Coach Ben McAdoo. He put together a respectable 16.92 fantasy points last week, thanks to garbage time. It wasn’t amazing, but it was good enough for #13 on the week. This week he gets the Chiefs, who allow the fifth-most fantasy points to QBs this year, but Andy Reid doesn’t lose after the Bye. However, those two facts can co-exist. He’s unlikely to meltdown and provides a decent floor play.

Blake Bortles at Cleveland (34% owned)
Wait no, where are you going? Come back. Please, just sit. Hear me out. The Jaguars figured out how to use Bortles. No, they didn’t fix his mechanics, no they didn’t fix his decision making, but they’ve Bortles-proofed their offense. With Leonard Fournette’s struggles last week (4.6 points) and the Browns allowing the eighth-fewest fantasy points to RBs, the Jags will likely have to go to Bortles again to take apart the Browns. They’ve allowed at least two TDs to 8-of-9 quarterbacks to play against them this season, and haven’t had a multi-pick game. Bortles can game control his way to 275, 3 TD and a pick. That’s plenty if you just lost Tyrod Taylor or are on the verge of losing Philip Rivers.

Ryan Fitzpatrick at Miami (10% owned)
Cover up the top-line stats from last week, since they were without super receiver Mike Evans. Fitzpatrick threw the ball 34 times and was only picked off once. Those are encouraging numbers. While the 187 yards, 50% completion rate and one TD aren’t encouraging, I told you to not look at those numbers! Getting Evans back will help out Fitzpatrick. We all saw the Panthers do literally whatever they wanted against the Dolphins on Monday Night Football, and they are a team who have literally given up. Fitzpatrick is a desperation play, but that’s why nine-of-ten leagues said, “no thanks!”