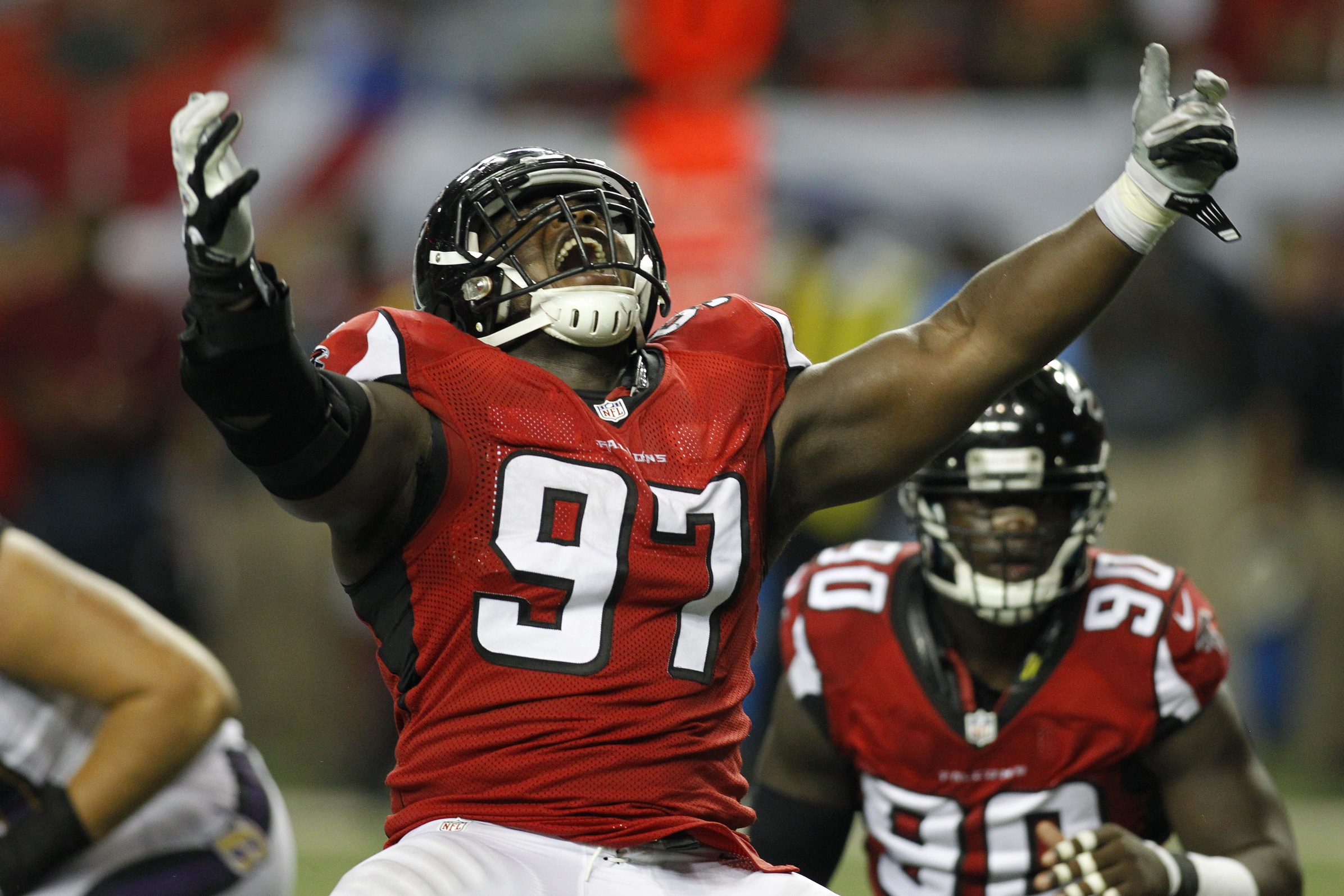 There is a lot to like about Atlanta’s defense as a week six streamer.  First off, they are coming off a bye week, which means they will be well rested.  Second, they are playing a Miami Dolphins team that has given up the 3rd most points to fantasy defenses.  But most important of all, they are playing the Miami Dolphins.  Do you know how pet owners start to take on the personalities of their pets?  The same is true for the Dolphins.  They have taken on the personality of their quarterback.  They just don’t care.

While Tennessee has been a huge disappointment on the defensive side of the ball, this week they are a top tier defensive stream option.  Last week, they had a strong showing against the Miami Dolphins, who have given up the 3rd most points to fantasy defenses this season.  This week, they are playing an Indianapolis Colts team that has given up the most points to fantasy defenses this season.

Tampa Bay has definitely run hot and cold on defense this week.  They have had injuries on all levels of their defense.  But they also have a roster talented enough to overcome those defensive injuries.  They also have a great defensive coach in Mike Smith.  Most important of all, they have a great matchup against the Arizona Cardinals, who have given up the 6th most points to fantasy defenses this season.

The last couple of weeks, the Carolina Panthers have shown strong in regular NFL games.  They are also playing on a Thursday night, which tends to make for some ugly football that favors defenses.  Even though the match up against a Philadelphia Eagles team that has given up the 12th fewest point to fantasy defenses isn’t ideal, this could prove to be one of the best streaming options for the week.