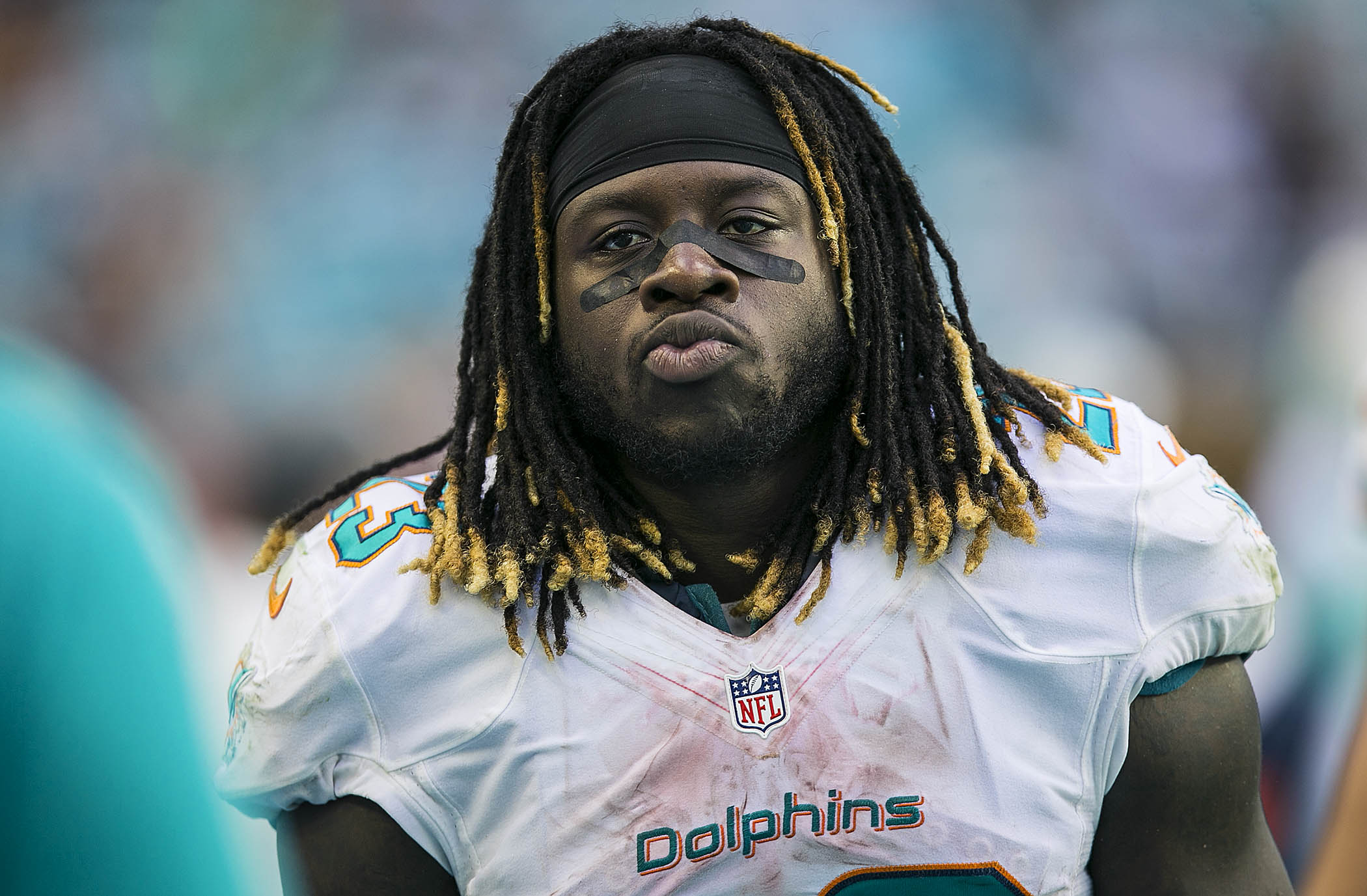 Matt Brieda — Owned in 7% of leagues — Carlos Hyde owners spent most of week five wondering if Hyde had gotten hurt.  Worse, he got benched so Kyle Shanahan could ride the dreaded hot hand.  Matt Brieda had 10 carries for 49 yards and an addition 3 catches for 22 yards in week five.  While this could be a one-time thing, Matt Brieda is definitely someone you should be keeping an eye on. Especially if you are a Carlos Hyde owner.

Marlon Mack — Owned in 8% of leagues — After being inactive in weeks 3 and 4, Marlon Mack was on the field for 22% of the Indianapolis Colt’s offensive snaps. He made the most of this opportunity, with 9 carries for 91 yards and 1 touchdown.  It appears the young rookie has secured the back up running back role in Indy.  However, don’t burn your waiver position on him quite yet.  You need at least another week to see if he starts eating into Frank Gore’s carries.  If he clears waivers and you have a bench spot, he could be a high-upside stash.

Alex Collins — Owned in 41% of leagues — Alex Collins 12 carries for 55 yards and led the Baltimore Ravens in carries.  But don’t let that fool you.  He was only on the field for 24% of snaps.  Yeah, he’s better than Terrance West, but if you were counting on West for running back help, you’ve got bigger problems.  If you have to own someone in Baltimore, Javorius Allen was on the field for 71% of Baltimore’s snaps, but I’d still be looking elsewhere.