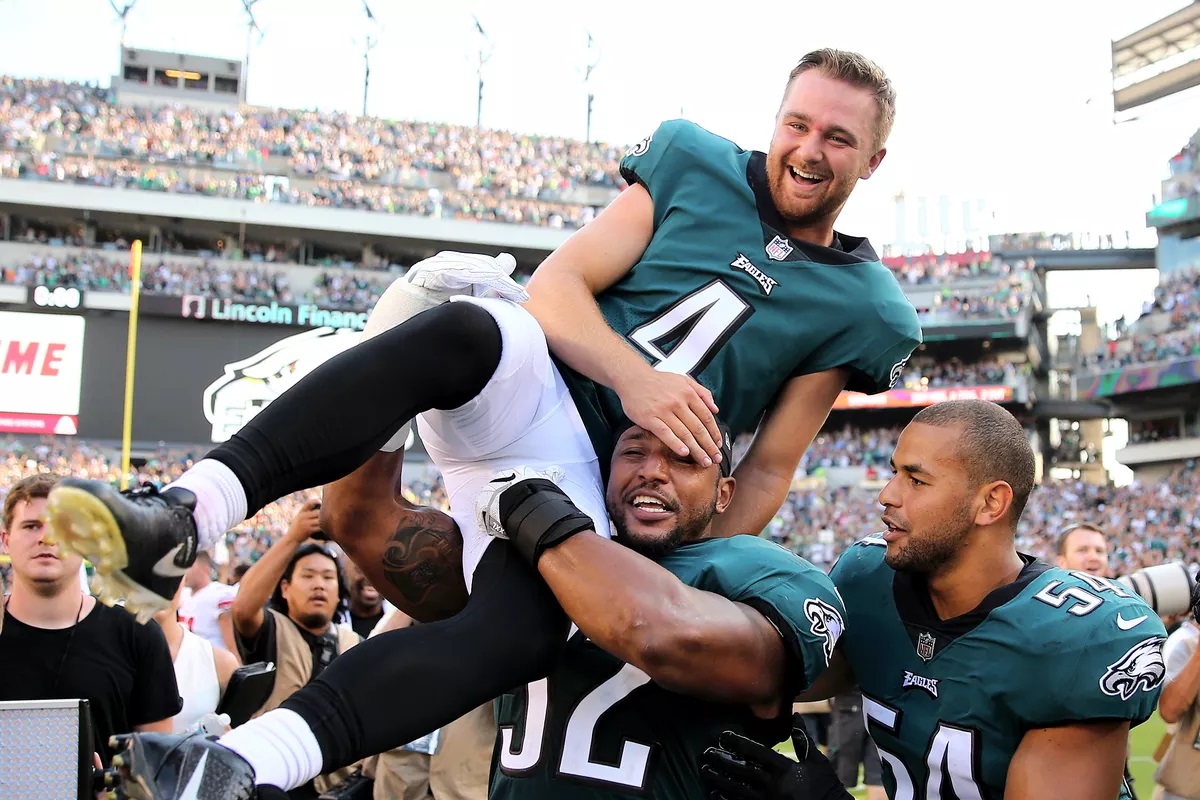 Even after five weeks of football, there is still talent to be had at wide receiver.  People are losing patience with some starters, while new players are emerging from new opportunities. So let us examine what our best waiver wire wide receiver options for week six are.

Donte Moncrief —  Owned in 50% of leagues — If you’ve seen the Indianapolis Colt’s offense this season, you understand why Donte Moncrief is available.  But Andrew Luck is coming back.  He has already been seen practicing.  Once Luck returns, Moncrief’s numbers should improve significantly.  He is a high-upside long term stash.

Cooper Kupp — Owned in 47% of leagues — In his last two games, Cooper Kupp has been targeted 15 times.  That leads the Los Angeles Rams in targets over this period.  Kupp appears to be emerging as the primary receiving target for the high-powered Rams offense and as such, should be owned in all formats.  For the rest of the season, Cooper Kupp should be a solid match-up based flex option.

Nelson Agholor — Owned in 31% of leagues — Nelson Agholor had a great game against the Arizona Cardinals in week five, with 4 receptions for 93 yards and 1 touchdown.  But don’t let those gaudy numbers fool you.  Most of those yards came on one pass and he’s still only the 4th receiving option on the Philadelphia Eagles.  Don’t burn your waiver priority on him.  He’s not worth it.