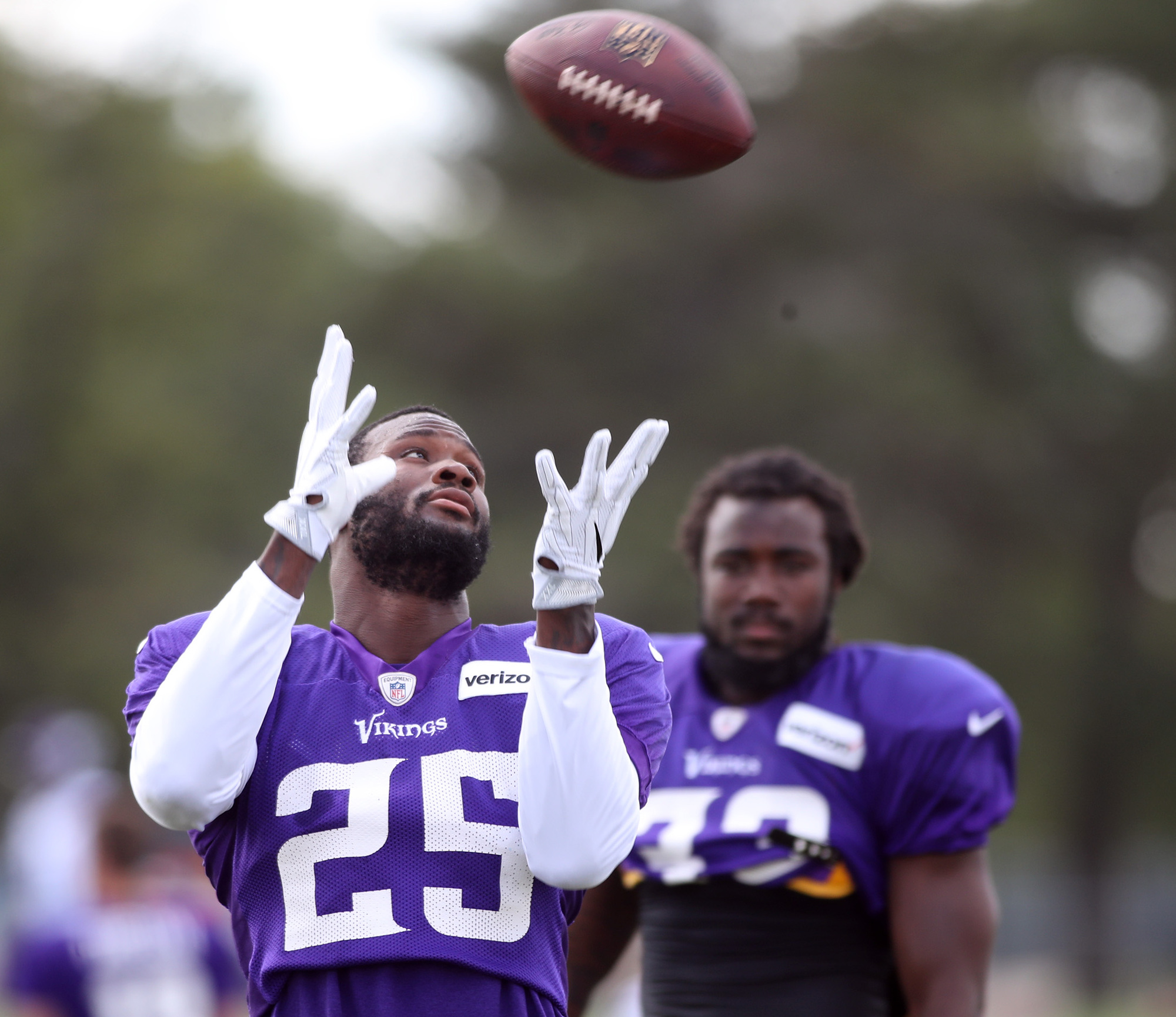 Latavius Murray — Owned in 14% of leagues — When the news came out that Dalvin Cook tore his ACL and is out for the season, Latavius Murray became the top waiver wire target for week five, regardless of position.  While Murray only logged 7 carries for 21 yards after Cook went down, he still is a must own.  Murray is not as talented as Cook, but he is going to see a lot of volume for the rest of the season, which means he has a very high floor.  If he is available, get him.

Aaron Jones — Owned in 11% of leagues — With questions regarding the health of Ty Montgomery, Aaron Jones becomes an intriguing prospect.  If Montgomery misses time, Jones is the de facto lead back.  After Montgomery got hurt in the Thursday night game, Aaron Jones finished out the game, rushing for 49 yards and 1 touchdown.  If you own Ty Montgomery, he is insurance.  If you don’t, only grab him if you have the space on your bench to roll the dice.

Thomas Rawls/Eddie Lacy — Owned in 29%/20% of leagues — The fractured leg of Chris Carson has turned the already cloudy visibility that was the Seattle Seahawks backfield into the darkest of nights.  While Eddie Lacy took over the lead back duties after the Carson injury, Pete Carroll is already hinting that Thomas Rawls will be the starter.  Unless you have insider information on who will be getting the start, don’t burn a waiver wire position on either of these guys.  If you do have insider information, let me know.  I just lost Chris Carson.

Alex Collins — Owned in 9% of leagues

Andre Ellington — Owned in 22% of leagues

Alvin Kamara — Owned in 45% of leagues