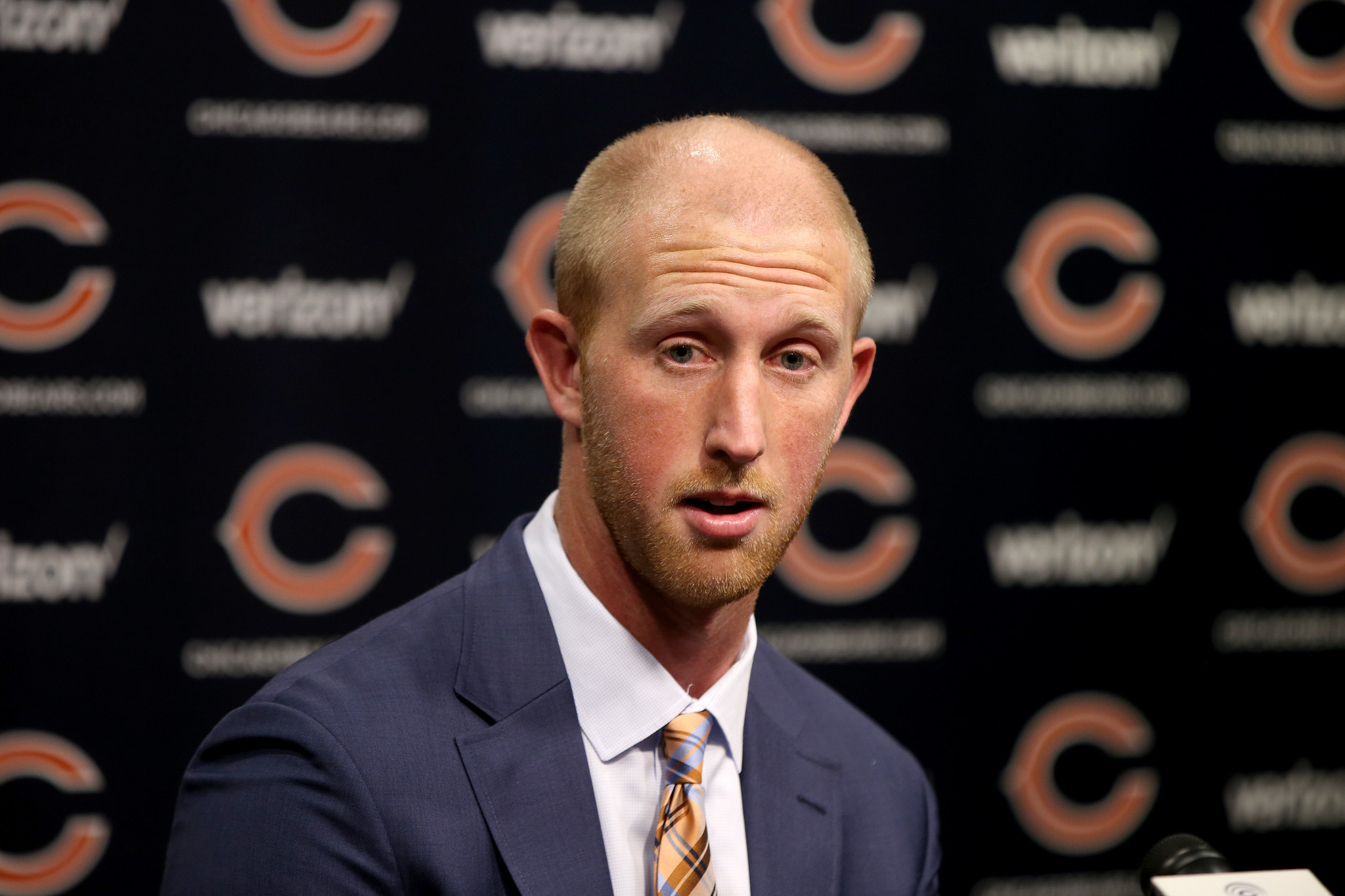 On Monday morning, for his weekly press conference, John Fox said of quarterback Mike Glennon, “He makes good decisions.” This goes to show that John Fox makes bad decisions.  But that is okay, because we all make bad decisions.  I watched the Tampa Bay Buccaneers put up 26 unanswered points in the first half, but I kept watching the game.  And that was an awful decision.

John Fox also believed that Mrs. O’Leary’s cow made good decisions.  It really is unfair to place all of the blame for the great Chicago fire of 1871 on the cow.  Why would someone carry around a lantern at night? Why would you make buildings that are flammable?  It makes no sense.  There is plenty of blame to go around

I think there is only one reasonable explanation for this.  Theorizing that one could time travel within his own lifetime, Mrs. O’Leary’s cow stepped into the Quantum Leap accelerator and vanished.  He woke to find himself trapped in Chicago, facing mirror images that were not his own, and driven by an unknown force to burn Chicago to the ground.  And so Mrs. O’Leary’s cow finds himself leaping from Chicago sports franchise to Chicago sports franchise, striving to burn Chicago once more, and hoping each time that his next leap will be upon the charred remains of all Chicago franchises.

And congratulations Mr. Fox, you are doing an admirable in incinerating the hopes and dreams of Chicago Bears fans that this franchise will ever be worth watching.  Mike Glennon makes good decisions?  The man wears white after labor day.  Would a man who makes good decisions toss out the first pitch at a Cubs game looking like this?

I think the only good decision that can be make with the 2017 Chicago Bears is the firing (yeah, the pun is intended) of John Fox.  Two weeks into the season, that is what fans have to look forward to.