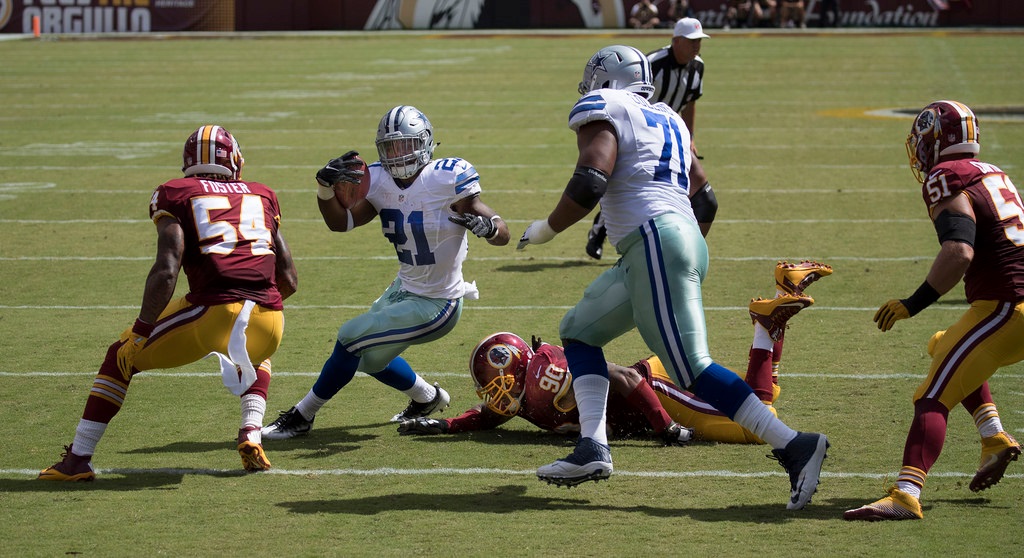 We begin with a pair of tweets by known crazy person, Colin Kaepernick’s mom. For context, Kaepernick’s mom gave him up for adoption as a baby, and he has shown zero interest in reconnecting with her. Undaunted, she sent out an irresistible olive branch in the form of “severe chastisement.”

Her Tweet brings to mind the words of Martin Luther King, Jr, “I have a dream that one day on the red hills of Georgia sons of former slaves and sons of former slave-owners will be able to sit down together at the table of brotherhood. As long as, you know, the sons of former slaves aren’t bringing shame to the very country that afforded them so many blessings.” But, quite sadly, a white person Tweeting about how black people should and should not protest isn’t novel. What makes this stand out, besides her tangential relation to Colin Kaepernick, is her follow up Tweet. Apparently, Heidi Russo got fed up with people angrily responding to her first Tweet, so her brain somehow decided it was a great idea to drop this monument to hypocrisy:

Okay, let’s stop punching down on people who have the mindset of literal children and examine controversial tweets by people who are more on our level. Let’s check out Tweets by Cowboys fans:

Well, that didn’t turn out like I expected. Cowboys fans, I gave you a chance to prove your worth and you let this person step to bat for you? Get it together. To clarify, Matthew Berry is a Redskins’ fan. He mentions this nearly every time he talks about the ‘Skins, in the interest of journalistic integrity and general masochism.

What’s especially humorous is that the poster is so obsessed with doubling down on his incorrect assumption that he doesn’t even notice… it doesn’t matter: Whether Berry likes Washington or Philadelphia, it still supports the commenter’s claim that Berry would have a reason to pick on the Cowboys.  We can’t let the hate divide us: Uniting over our common hatred is the only way to achieve World Peace.

Have you ever been to a bar where some sad old drunk has the same stale sports takes every day, so everybody ignores them? Well, if that drunk then wandered into the middle school girls’ locker room, next door, and started ranting about football, you’d have the real-life equivalent of this tweet:

If you missed it, “Look What You Made Me Do” is the red-hot new video by Taylor Swift. This guy is so obsessed with telling the world that… I’m not sure… I guess that the fans’ opinion of fringe Packer Jeff Janis has changed slightly, that he needs to usurp the most popular, most completely unrelated hashtag.

Meanwhile, here’s a really weird fact: People in Portland, Oregon, have no idea how to properly consume marijuana. That is, if this comment in an article about Le’veon Bell’s return is any indication:

And, speaking of nose candy, being in a drug-induced fervor of over-eagerness is the only explanation for drafting a quarterback early. So says pretty much everybody, except this one guy:

Uh, yah, I think we’re all kinda interested in playing in your $300 leagues where a guy who drafts a QB early somehow wins it all the time. Or, maybe I’m swept up in the grand conspiracy that statistics is actually an important factor to consider. A conspiracy propagated by the liberal media!

Note that this commenter, who uses the term “liberal media” three times in their last two sentences, is referring to the player’s union complaining that the NFL obfuscates the discovery of wrongdoing in assault investigations. I guess the media is kind of liberally biased for people who beat women, if you’re a crazy person. But if they’re saying that the players have no right to voice their organized disagreement with the curmudgeonly NFL owner’s club then… well, we’ve cycled back around to Colin Kaepernick’s mom’s Tweets territory, and I can’t go back there again.