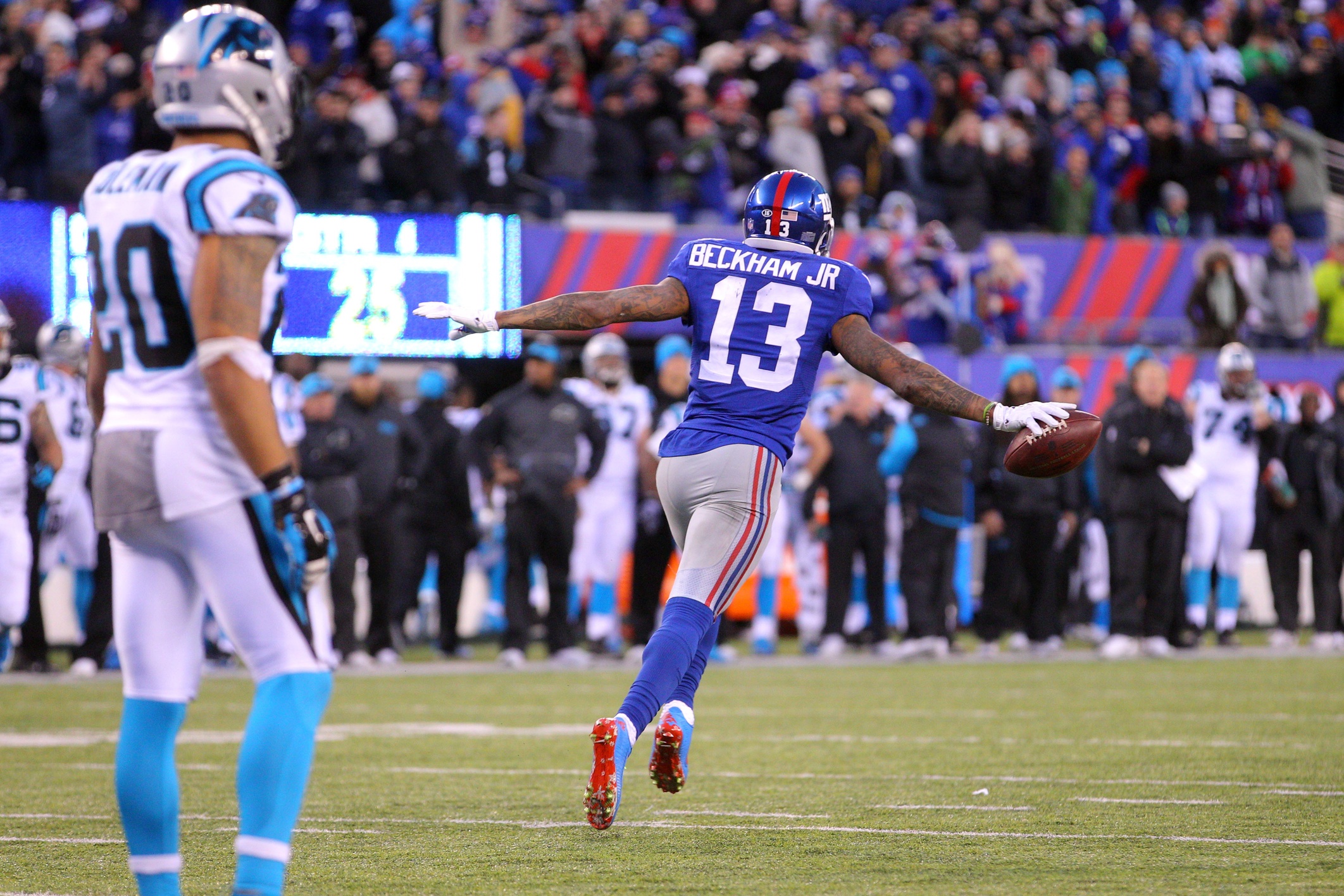 The New York Giants last season had only one player worth playing, and that was super phenom Odell Beckham, Jr. This is with good reason, as the Giants ran 25 different running backs out there and their passing game was throwing a slant to OBJ and hoping that he would take it all the way to the house. The muddled backfield will persist, so it only makes any sense to try to mine the passing game for any fantasy football value in 2017.

Sleeper – Evan Engram, Tight End
There’s a common axiom among fantasy football circles, “rookie tight ends don’t produce.” Engram has a chance to be the exception to that rule, as he hardly ever did anything a normal tight end does in college at Old Miss. The Giants say they are going to teach Engram more “traditional tight end duties,” but he is far too talented to not have him out running routes and catching passes. While he will play in-line as a traditional tight end, he will get snaps out wide. He’ll be a cheat code reminiscent of Marques Colston, who had TE eligibility his rookie year but played WR. His combine measurables are remarkably similar to Colston, too. He’ll just need to prove himself the first few weeks. He’s in no danger of being sniped in your draft, but he’s a name to monitor if he flares up this season.

Breakout – Sterling Shepard, Running Back
I originally drank the Kool-Aid with Paul Perkins, but dear lord, that man has not lived up to the promise he showed in a short stint in 2016. Instead, I turn my attention to the sophomore pass catcher. While Shepard hasn’t practiced yet, he’s set to debut in week three. With Odell Beckham Jr potentially set to miss time, Shepard could see a big target volume to start the year. With his competition for targets being an aging Brandon Marshall, this is an opportunity he could seize and run with. Shepard quietly had a productive 2016, catching 65 balls for 683 yards and eight scores.

Bust – Brandon Marshall, Wide Receiver
This one is an inevitability due to several factors. First, Marshall enters an extremely crowded passing offense, with ODB, Marshall, Sterling Shepard and Evan Engram to feed. Marshall was productive two years ago with 173 targets, but his 234 targets in 2014 and 2016 amassed an average of about 750 yards. He’s never going to see 173 targets again, and he may not even see 100 targets in this offense. He’s extremely dependent on volume now, and he saw over ten targets per game in his career dead cat bounce in 2015. In fact, his fantasy football productivity has always been reliant on being “the man” at the position, notching an average of 156 targets per year after his rookie campaign. Marshall’s extreme regression is inevitable, and he’s going as a starting wide receiver (WR30). You’d be better off using that pick on the player going directly after him, Jamison Crowder.