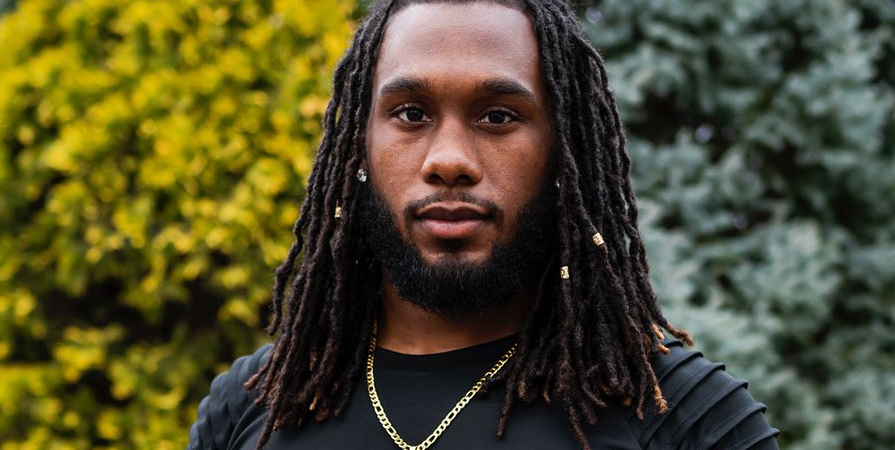 It’s that time of year once again! Football Absurdity will bring you a breakdown of every notable fantasy football-relevant player throughout June, July, and August. We continue with Alexander Mattison. In the first two years of Mattison’s career, we drafted him as a high-end handcuff who would present week-to-week appeal. Should we continue that with 2021 Alexander Mattison, or were those promises just pipe dreams?

Through two seasons, the highest-end backup, as Mattison gets billed, has played two games without Dalvin Cook. In those two games, he averages 87.5 yards and a score per game; this comes out to 15.8 fantasy points per game in half-PPR. That’s really good! He lives up to his billing as a priority handcuff/top-end backup. But what about when the second half of the equation? The one where people say he has “weekly flex appeal?”

I really wish they would stop saying that because it isn’t true. In his 24 career games with Dalvin Cook, Mattison averages 7.7 touches per game for 38.7 yards per game. That’s… not flex-worthy. And that figure got worse in 2020, as he averaged 32.8 yards per game. Stop drafting Alexander Mattison because you think you have a weekly flex play on your hands. You simply don’t; he has scored one touchdown in 24, games with Cook, and catches just 0.8 balls per game.

Say it with me: “Alexander Mattison is a high-end handcuff who offers no weekly value. If I draft him, I am remembering why I drafted him. I will not try to flex him with a healthy Dalvin Cook.”

Alexander Mattison Auction Value: $0
Draft Ranking: Find out for your league settings in a Beersheet!

Well, it seems like nobody actually wants Alexander Mattison anymore. When I wrote this exact same player profile last season, Mattison was a $3 expenditure in salary cap drafts and went 122 overall. Now, he’s tumbled four rounds, and nobody wants to spend any cash on him if they can help it. Go ahead and use that value drop to your advantage. He still remains one of the biggest high-upside stash players in the NFL, and all he needs is an errant Dalvin Cook injury to make his value come through.

See above, I am not putting that evil into the universe.