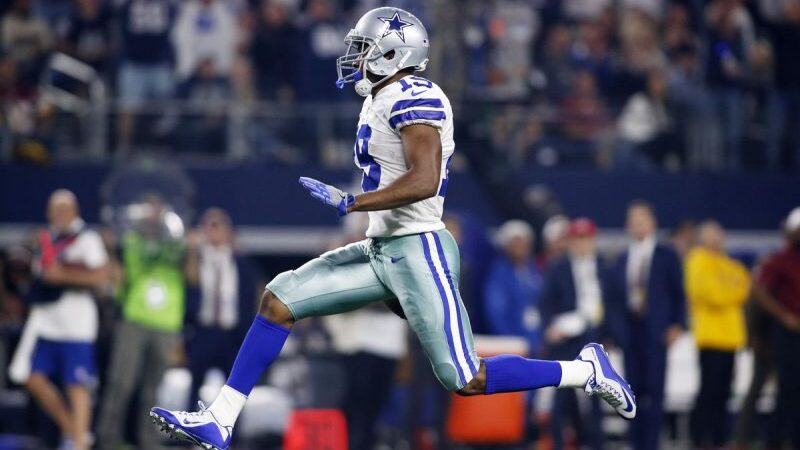 Like all members of the 2020 Dallas Cowboys, Amari Cooper had two very distinct seasons last year. Before Dak Prescott’s foot tried to set out on its own, Amari Cooper was a monster. He averaged 7.8 receptions for 84.8 yards per game, on 11 targets. After Dak and his foot disagreed on which direction to head, Cooper averaged fewer targets than he previously had catches. He dropped down to 4.8 receptions for 62.7 yards per game, on just 6.8 targets. Things quickly fell apart in Dallas.

But, I don’t think that Cooper’s 85 yards per game is a new reality. After all, in that timeframe, Dak Prescott was on pace to absolutely smash the passing yards record by over 1,000 yards. Instead, his season-long figures feel somewhat right (1,114 yards on 92 receptions). But, his touchdowns should increase, as he scored just five last year.

There are certain fantasy football circles who want to bury Amari Cooper into the deepest dregs of the WR2 depths, because CeeDee Lamb is new and shiny. I am, shockingly, not one of those people. I spent years poo-pooing his draft cost. Now? I sort of dig it.

Amari Cooper Auction Value: $10
Draft Ranking: Find out for your league settings in a Beersheet!

Since Cooper arrived in Dallas, Dak Prescott and Amari Cooper have had 30 games together. In those 30 games, Cooper averages just under 6 catches for 78 yards per game, scoring every other contest. The final 16-game line for that is 91 catches for 1,247 yards and 8 touchdowns. That’s very, very good. But, there is a downside to this, in the form of Cooper’s inconsistency. In those 30 games with Dak, Amari Cooper finished outside the top-36 wide receivers ten times. He also finished top-five five times. Such is the yin and yang of Amari Cooper.

That’s why I’ve always liked Cooper more as a boom-bust WR2 than a backend WR1 on your roster. If you have an extremely strong wide receiver (top-seven or top-eight) whose boom weeks can absorb Cooper’s bust weeks, then I like him. But, don’t look at Amari Cooper like he’s a core player to your fantasy football dream roster.

Dak Prescott and that Dallas Cowboys’ offense doesn’t miss a beat, and Cooper finishes around WR15 to WR20 with at least one WR1 overall week.

The Dallas Cowboys’ offense has tons of issues with Dak returning. They never return to the heights of early 2020. Cooper finishes around WR15 to WR20 with at least one WR1 overall week.