The Minnesota Vikings are a team in transition. They fired their head coach and general manager, and as of writing this, they’ve only replaced the general manager, with Kwesi Adofo-Mensah coming over from Cleveland. The Vikings have something to build around, but who knows if Kirk Cousins remains next year, given his cap hit. Who knows if Adam Thielen can continue to stave off fantasy football irrelevance with touchdowns, and who knows if Justin Jefferson is great (okay that last one was to fulfill the rule of threes, he is great). Let’s take a look back on the 2021 Minnesota Vikings! 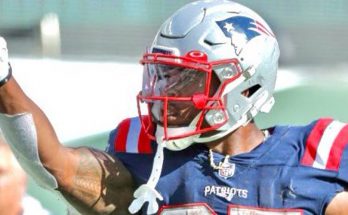