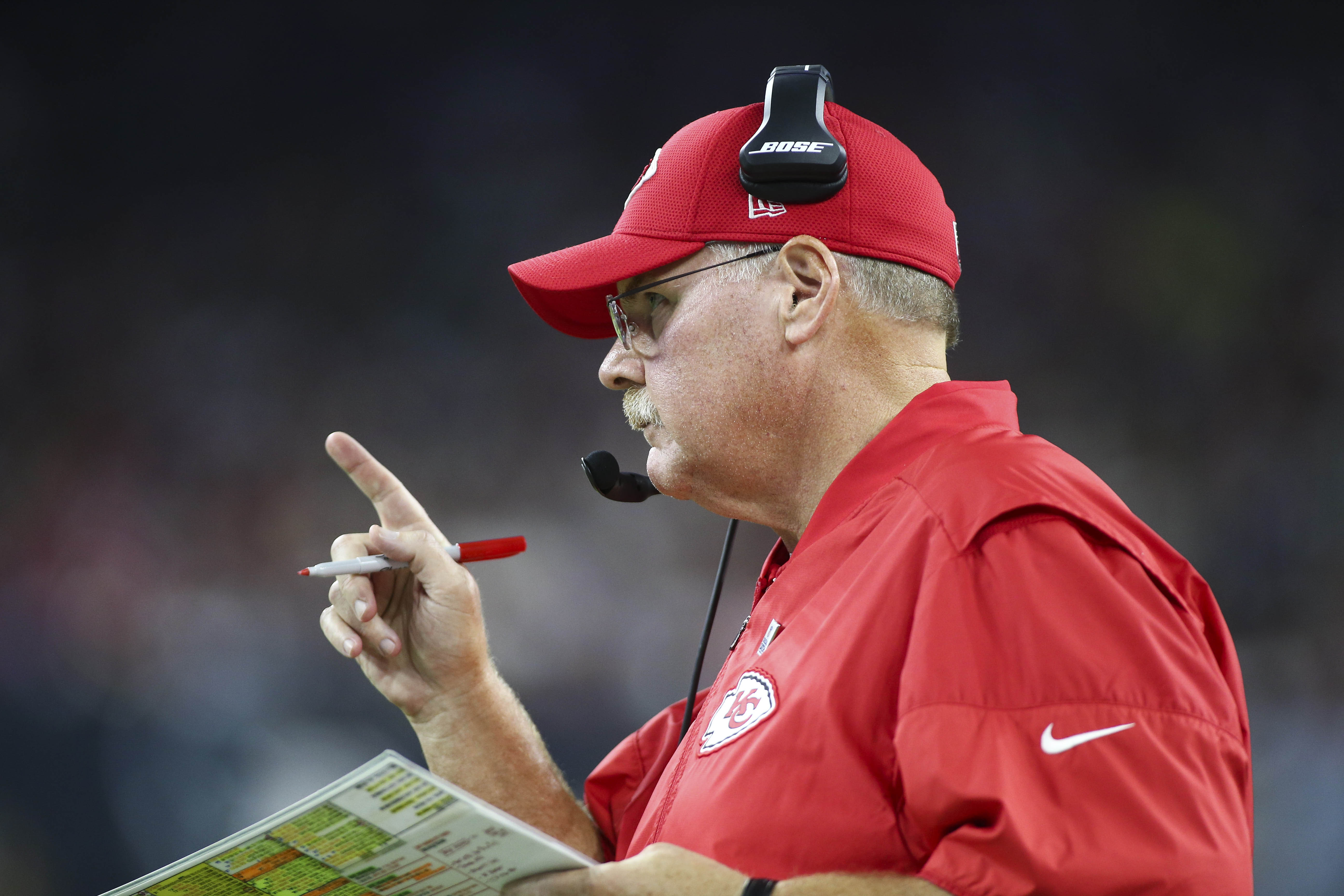 We’ve made it to your grandpa’s finale to the NFL’s regular season! The NFL has chosen to add a regular-season game and take away a preseason game for the sake of, maybe player health but probably higher ticket sales. This past week was full of playoff-clinching wins. The Cincinnati Bengals squeaked out a win over Kansas City to clinch the AFC North.

I am sorry for your loss, Kansas City, but your season is over!

Pump the breaks. Kansas City? Over? Their season? Yeah. Toast. Yes, the Chiefs have clinched the AFC West, but I am willing to bet whatever each ESPN ‘analyst’ says the line is, that the Chiefs won’t go far.

We all know Patrick Mahomes is the man and a former MVP. We also all remember him running for his life and playing more like Uncle Rico in the last Super Bowl. The Chiefs lost in the final seconds by a field goal to a team that lost to the Bears and Jets. This loss dropped the Chiefs from the number one seed (and first-round bye), and ended their eight-game winning streak.

The loss wasn’t the nail in the coffin, it was more about how they lost. The Chiefs’ offense is automatic, and they have to try to not score points. The defense on Sunday was,, shall we say, friendly and inviting. There is nothing about the Kansas City defense that showed up on Sunday that will worry a playoff opponent. They let up 475 yards to Cincy and 410 of those yards were via Joe Burrow-Montana. Add to it, Ja’Marr Chase bringing up the term “generational talent” with eleven receptions at 266 yards and three touchdowns, and you had a recipe for disaster for the Chiefs’ defense. In the end, the offense helped carry the Chiefs to respectability in this one, as both teams put up nearly identical stats and time of possession, and neither had turnovers.

The funny thing is Mahomes told Burrow, “keep going, we’ll see you in the playoffs.” I’m not sure that is something the Chiefs would really want to have happen.

Kansas City fans will chase me off the internet but the postseason is shaping up to be uphill trap games than they’d like to admit. Add to it, the expectations for the franchise. This is the time for the Mahomes legacy. He has been to two Super Bowls, winning one. According to that math, he’s a slightly better Aaron Rodgers.

As the old expression goes, inconsistent defense wins championships! Well, something like that.

Do you want more NFL discussion? Then check out these links!