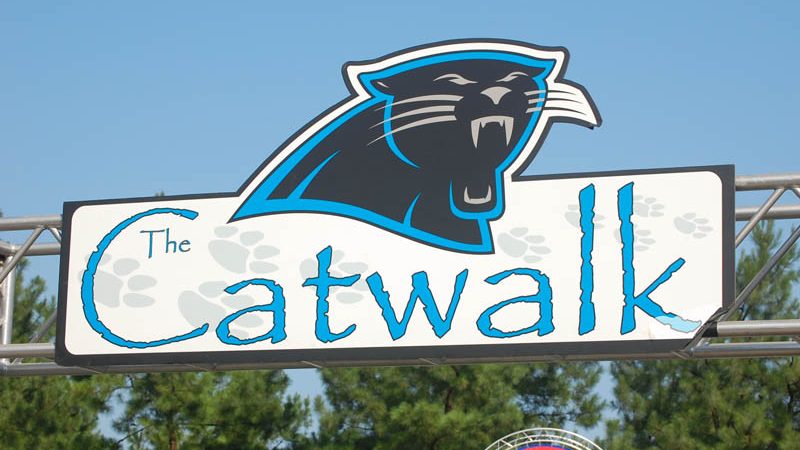 If you read my article on playing the waiver wire game, you know that it is an essential part of winning your fantasy football league. If you haven’t read it, what are you waiting for? I just told you it’s an essential part of winning your fantasy football league! Why do you hate winning? One of the best ways to maximize your weekly scoring is to stream defenses. This strategy is simple – we aren’t as concerned about good defenses, so much as finding defenses that are playing terrible offenses. Bad offenses are more likely to keep playing bad because if they knew how to be good, they would already be good. Because of this flawless logic, I will be pointing out the best streaming options for week eleven.

Over the last four weeks, the Miami Dolphins have been the number four fantasy defense.  In that span, they have 10 sacks, 8 turnovers, and 1 touchdown. Last year, the Dolphins were a top fantasy defense and over their last two games, it looks like the Dolphins have figured things out. Even if they haven’t, they are playing a New York Jets team that has given up the most fantasy points to opposing defenses. This is really the best defensive streaming play of the week. Either the Dolphins have gotten good again or the Jets suck. Whichever is true, you’re still the winner.

The Carolina Panthers are a top-ten defense on the season and over their past three weeks, they have been averaging 10 fantasy points a game in standard-scoring leagues. In that span, they have 9 sacks and 6 turnovers. They’ve been a high-floor and high-ceiling option during that span. This week, they are playing a Washington team that has given up the eleventh-most fantasy points to opposing fantasy defenses. Washington has the ninth-most turnovers. This is a very favorable match-up for Carolina.

Over the last four weeks, the Green Bay Packers have been the third-best fantasy defense. However, in week eleven they are facing a Minnesota Vikings team that has been humming on offense. Lucky for you, I am a Bears fan so I watch a lot of NFC North football. I can tell you with complete confidence that the Green Bay Packers are probably going to demolish the Vikings. The Packers have won three of their last four games against Minnesota. During that span, they have 9 sacks and 5 turnovers. This feels like a high-floor/high-ceiling game for the Packers. If I can’t grab Miami or Carolina, I feel pretty good starting the Packers.