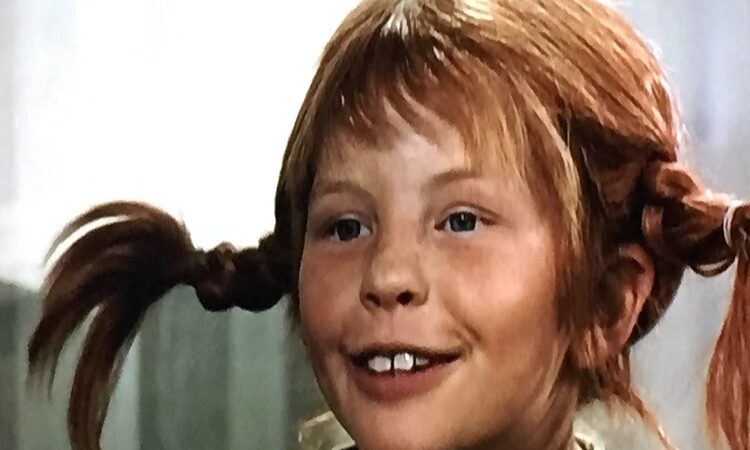 Yeah, that’s what we do here: Seamlessly weave in player names like the Detroit Lions’ offense weaves in sub-par receivers. Not only does this cover Kyle Pitts, Hunter Long, and Javian Hawkins fantasy football team names, if you squint you can also see Amon-Ra St. Brown hidden in there.

Drew Lock and TJ Hockenson aren’t rookies anymore, but they could still end up on your team! So we threw in a fantasy football team name for them as well as for Desmond Tutu. Should you use a fun team name as a guide for which players you draft? God, no, knock it off! Just draft the best players, come into our Discord, and we’ll come up with a personalized name for your team.

5. Don’t Fournette to Tate out the Trask

All apologies to Kyle Trask: You are probably an amazing pro NFL asset, but your name will be used in place of the word “trash” for your entire fantasy football team name career.

Yup. We went there. We didn’t want to go there but this works in two player names with 100% of the syllables… the math just tells us to go there.

Great if you’re in a league with people who are either fans of fine cinema or fans of fine fantasy football team names. If they’re neither… I don’t know, sorry about your friends, dude.

Great if you’re in a league with… hmmm… I don’t know, paint your own mental picture here. Really puts the “fantasy” into “fantasy football team names.”

We’re just in a classic film mood today. Wonder why that is? It’s certainly not because we can’t go home until we come up with a tenth 2021 rookie fantasy football team name, so we’re just going through every famous film on IMDB looking for a match.