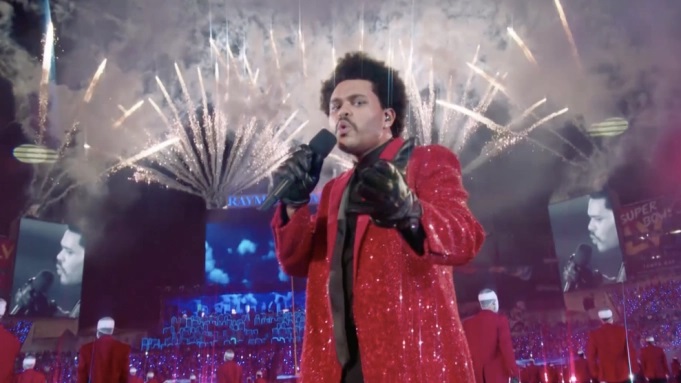 This article brought to you by Laverne’s (TM) Steakhouse: The lead chef doesn’t wash his hands, so don’t order the pork. Only at Laverne’s (TM)!

The world was floored by an epidemic of such magnitude it hadn’t been seen in 100 years. Of course, I’m talking about the delirious psychosis billions experienced after watching the Weeknd do whatever he did at the Super Bowl Halftime Show.

It all started so innocently. “The National Football League Welcomes You To the Super Bowl 55 Halftime Show!”

Then, the seizures began. 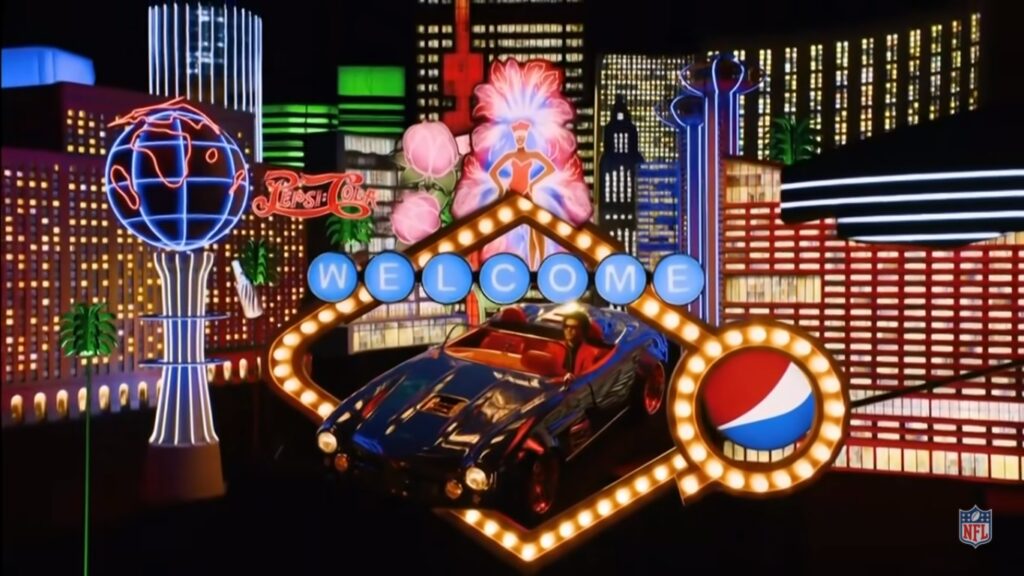 The lights were so blinding that childrens’ performer and cocaine aficionado The Weeknd crashed his car.

He stumbled out of the wreckage and sat down on the stage to compose himself. It was then that the Antichrist descended upon Raymond James Stadium. 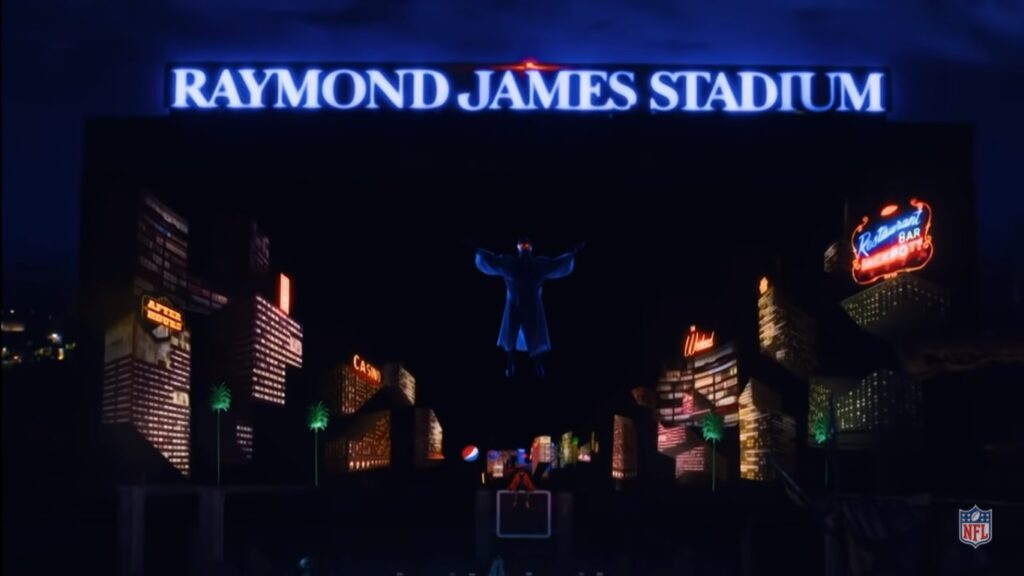 The Weeknd screamed, but Satan’s robotic hordes showed no mercy. 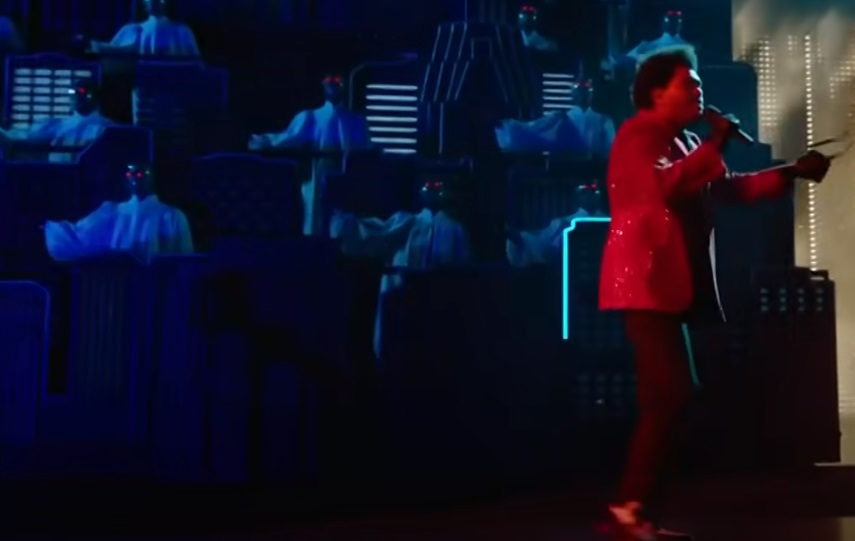 Worldwide Trauma at the Hands of Invading Star Boys

At this point, every single person watching fell unconscious, simultaneously. They dreamt of black holes sifting through dimensions with impossibly angled structures. Their slumber was tormented by terrifying visions of Old Gods raising their heads up from under their Earth, their beards composed of thousands of strands of screaming, giant rats.

When the world collectively awoke, they were greeted with the horrifying visage of The Weeknd being violently assaulted by dozens of recent recipients of plastic surgery. 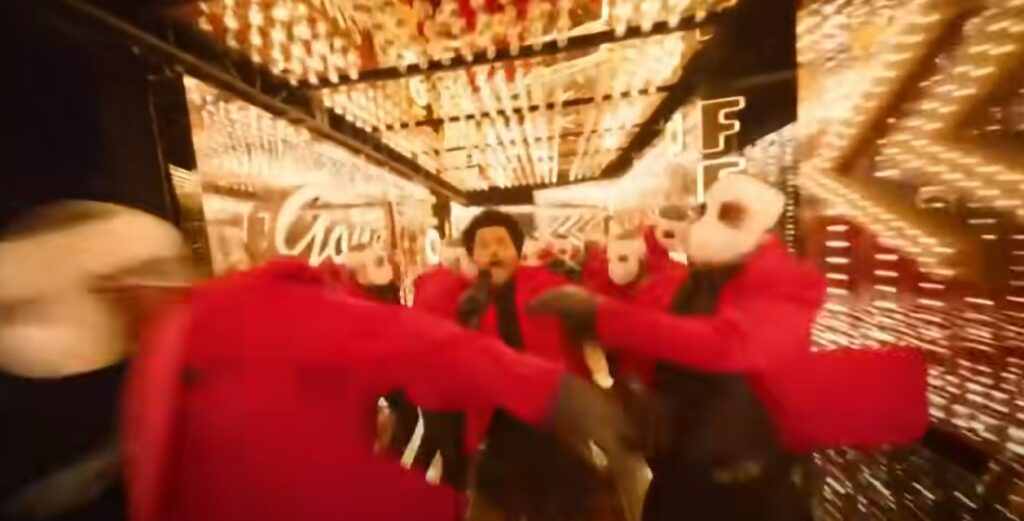 Everyone is aware of what happened afterward: A tidal wave of blood crashed into the Florida coastline. Worms swarmed into the eyes of stray cats and dogs everywhere. The slimy slitherers took control of their hosts’ brains, causing them to thirst for the blood of humans and howl wildly whenever they hear The Weeknd’s song “House of Balloons.”

Now that science has found a vaccine for The Weeknd Super Bowl halftime show, our society can begin to move on. But nothing can ease the looming certainty that dark and ancient forces wait, veiled behind the curtain of the cosmos, waiting for the perfect time to strike again. Like, maybe, next time Taylor Swift plays the VMAs or something, I don’t know?!

For more Football Absurdity, click these links with one of the tentacles growing out of your mouths: