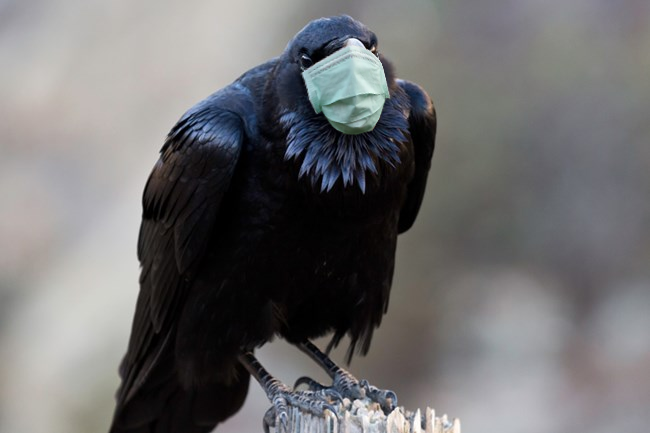 At this point, no matter what happens, the Baltimore Ravens can’t be excited about their 2020 campaign. As I write this, they are fighting for their playoff lives, one year after Lamar Jackson was the runaway MVP (pun intended). The Ravens cruised to the playoffs before the Titans knocked them off last season. This season, COVID-19 threatened to derail their season. That uneven performance has led to some fantasy football disappointments all around for the Baltimore Ravens. But, what should we remember about the 2020 Baltimore Ravens as we head into our 2021 fantasy football leagues?

What to Remember from the 2020 Baltimore Ravens Season