It’s that time of year again! Columnists get to use their triple word score of penultimate for their columns! We have navigated the 2020 NFL season and we’re close to closing up the regular season. Week 16 was another test to the cardiac health of another couple of contenders. The Steelers and Colts lined up for a highly contested and significant matchup in Heinz Field. Although I am 100% speculating, it seems like all of the Steelers’ moms brought them a bowl of hearty soup at half time as they turned it around to shock the Indianapolis Colts 28-24. I am so sorry for your crumbling, stumbling loss Indy. Your season is over!

The Pittsburgh Steelers turned into a three-week dumpster fire after their first loss of the season. Yet, they found the magic against a Colts team that is probably the best at being inconsistent with their gameplay. Fun fact, Pittsburgh went six games in a row not scoring in the first quarter. The Colts owned the Steelers well into the third quarter, seeing a seventeen point lead hang fragilely in the air. Upon realizing he was his own fantasy QB, Roethlisberger took to the air and chucked up a 39-yard pass to Diontae Johnson.

The Colts offense did what it should and could do. Rivers put up 270 yards and a score. Taylor scored twice and ran for 74 yards. The last time we saw the Colts’ defense hang tough was a goal-line hold on the one for a field goal. That impressive red zone stop must have emptied the tank on Indianapolis, as the Steelers got the ball back right away and hit pay dirt.

The Steelers finished shifting the momentum once Johnson scored and cut the lead to ten points. The Steelers buckled down and closed the gap in the fourth quarter, two plays in with an Ebron touchdown. Make no mistake about it, the Colts lost this game as much as the Steelers won it.

Leaving the field 10-5 should make a team feel good about their postseason chances. However, now the Colts are the first team out of the playoffs. Entering 2020, the Indianapolis Colts thought they put the right pieces in to get them over the hump for a playoff run. Well, they stumbled too many times and it’s off to the glue factory they go. 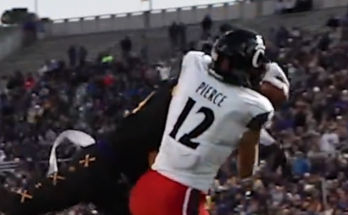 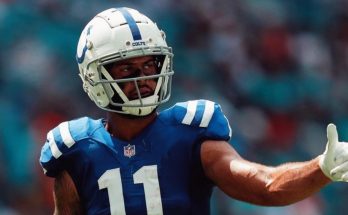 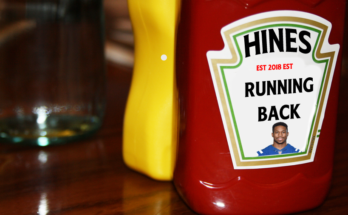