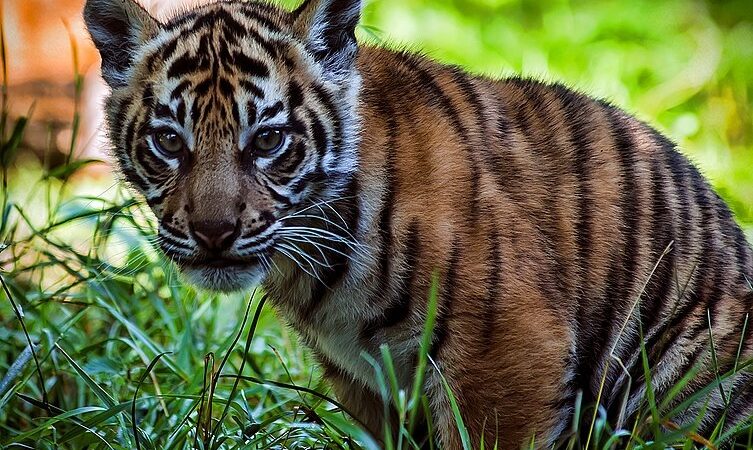 These are the times that try Evan Hoovler’s souls. First of all, I get a lot of these Hot Takes from Crazy People from FoxNews. However, a lot of people are migrating from FoxNews onto other “news” websites. So, I guess I should follow the crazy? Let me just open up the website for One America News Network. Time for a little look-see at the comments for an NFL article: 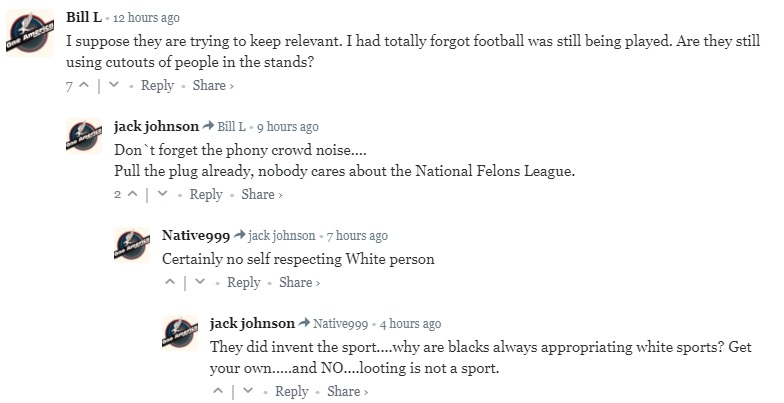 That’s not entertainingly nuts, that’s just racist! I’m never going back to that site, again. Let me retreat to the comfort of Fox News crazy comments. Here’s one from an article about Antonio Brown’s destroying a security camera:

Without knowing much about HOA procedure, or even reading this entire complaint, I’m going to go ahead and rule: Since poster “MrIGotNews4U” has apparently  no friends to workshop this with, they complain too much and are wrong. I sentence them to go make a friend and be happier.

Contrasting this, someone who could be a bit less PollyAnna-ish about life is this Cowboys fan on Facebook:

Love that it generated over 250 replies, the fandom for the NFC East is alive and well, even though the division itself died week 1.

There were thousands of comments in an NFL Facebook post about the then-upcoming Thursday Night Football tilt between the Cardinals and the Seahawks. I love you, dear reader, so I combed through them for half an hour until I finally found this uncut gem:

Back to the loveable Fox News comments section, where they are self-professed experts at not-watching the NFL and also, apparently, not watching wild animals:

Good golly, indeed. I should point out that, despite my affections for their insanity, the commenters on Fox News articles are still, to put it bluntly, bad people. A former Dolphins standout was picked up drunk and playing with a gun, which prompted this outpouring of sympathy:

The comment is fine, but that ratio of disapproval is so woof.

Also sad is a Facebook comment in an NFL post about Juju Smith-Schuster scoring a touchdown, throwing the ball to his birthday-boy dad in the stands, and doing a dance for him: 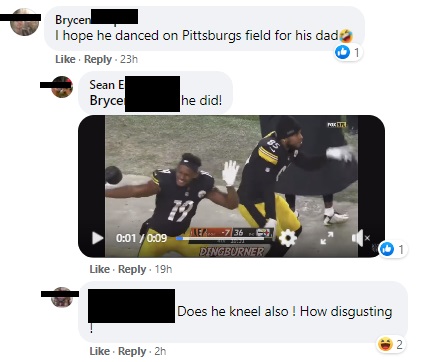 That might just be a bot programmed to poop all over every NFL article. Which brings us to my weekly reminder that the thing where robots rise up and enslave humanity is really, really not close to happening. An article about Colin Kaepernick advocating for the release of a prisoner became utterly deluged with bots trying to shill some bitcoin advice service. Go ahead and click around the comments if you have time: Nearly every one is replied to by 1-7 bitcoin bot accounts. I had a lot of choices for the funniest robo-interaction: 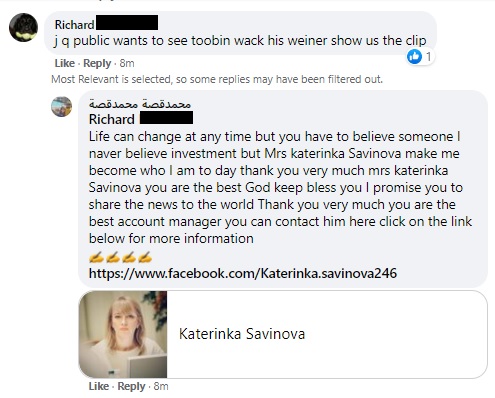 That’s it for this week’s Hot Takes from Crazy People. We now return you to the craziness that is just regular fantasy football.