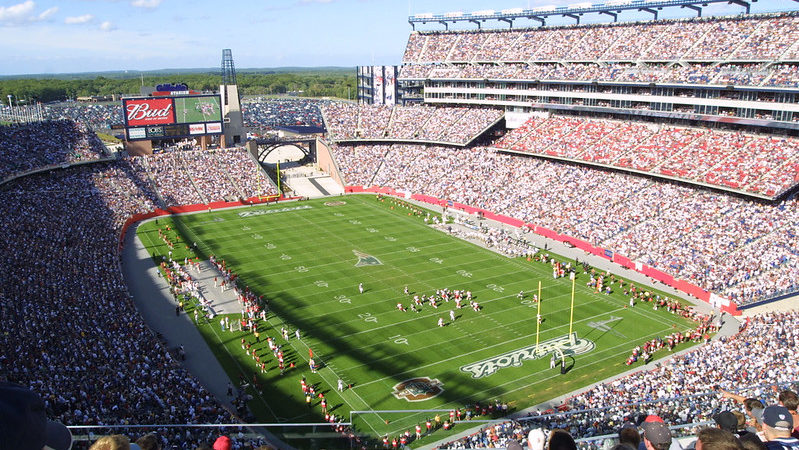 If you read my article on playing the waiver wire game, you know that it is an essential part of winning your fantasy football league. If you haven’t read it, what are you waiting for? I just told you it’s an essential part of winning your fantasy football league! Why do you hate winning? One of the best ways to maximize your weekly scoring is streaming defenses. This strategy is simple – we aren’t as concerned about good defenses, so much as finding defenses that are playing terrible offenses. Bad offenses are more likely to keep playing bad because if they knew how to be good, they would already be good. Because of this flawless logic, I will be pointing out the best streaming options on a weekly basis.

In the biggest no-brainer of week six, the Tennessee Titans are available in most leagues by sheer virtue of a pandemic.  They made one of the best offenses in football, the Bills, look inept last week.  After they signed Jadaveon Clowney, a lot of experts liked the Tennessee Titans to be one of the top defenses of 2020.  To top it all off, the Titans are playing a Houston Texans team that has given up the eighth-most fantasy points to opposing defenses.  The Titans have good value in both the short-term and the long-term.

Last week, I said the first thing I look for when trying to find a defense is if they are playing the Jets.  This week, that team happens to be the Miami Dolphins.  Ergo, start the Miami Dolphins against the Jets team that has given up the second-most fantasy points to opposing defenses.  You might be thinking, “last week, didn’t you say the Jets gave up the most fantasy points to opposing defenses?  Does that mean the Jets got better?”  Do not lie to yourself.  The Jets will never be better.  When a body dies, it still twitches for a while. The New York Jets are the football equivalent of the death throes of a flailing corpse.

If the New York Jets are the flailing corpse of the NFL, the New York Giants are your poor, brain-dead grandma on life support.  You pretend like she’s still there, but you know in your heart of hearts it is time to pull the plug and let her move on.  So please, let Chase Young and the rest of the Washington defensive line pull the plug on a New York Giants team that has given up the third-most fantasy points to opposing defenses. A lot of this comes from the fact that quarterback Daniel Jones has zero touchdowns and six turnovers in the last four games. Yikes.