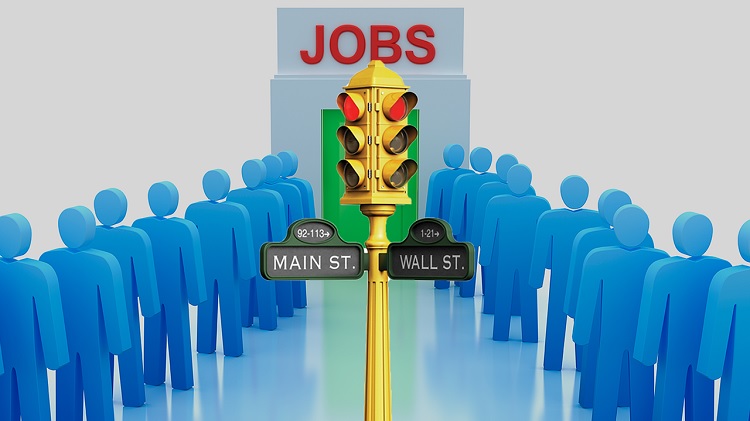 Each Saturday we have a guest author write the Football Absurdity injury report. This author is totally, 100% real and not just a product of Evan Hoovler’s fragmented, hungover mind. This Week 2 injury report was written by Dr. Owen R. Upp, M.D.

Greetings! I’m a genuine, high-end doctor to the stars. I’ve devoted my life to quality doctoring, so much that I changed my last name to “Upp, M.D.” I took a look at the Week 2 injury report, and I’m here to say: Everything is fine! The most important thing is the need to get our football workers back on the field to play ball.

There are no lingering injuries for any of the 32 starting QBs. It’s time for some great comebacks, throw a beautiful touchdown pass to America.

There are no running back injuries. I checked out the “medical reports” from so-called “doctors” and found the following players to be caught up in conspiracies by Big Medicine:

When James Conner left the Monday night game with an alleged “injury,” I declared it to be a hoax. I contacted my good friend Mike Tomlin via Facebook post and told him to get his players back to work. Sure enough, Conner will play.

There are no wide receiver injuries… that can’t be solved with a general plan to reintroduce the players to the football field carefully.

Golladay has been ruled inactive for week 2. That’s bull-hockey. Bulls playing hockey, that’s how nuts that is. If he has a hamstring injury, let’s put him back on the field in waves: Maybe we trot out his arms and torso for the first quarter, get his good leg in there for the second quarter, then in the second half we look into putting his injured leg in there.

Mainstream media says Cooks is questionable with a quad injury. But he got in limited practices all week, why is that? If he can get in a limited practice, he can play in the game. Games are like limited practices, is the thing: No one’s out on the field for both offense and defense, it’s limited.

Sanders missed practice this week, but it’s not injury-related. That’s what you do, you rest so you can play. Doctors say that rest is the best medicine, which is why some of the healthiest people in the world are in comas.

Tennessee has declared Brown out for week 2. That’s unacceptable. I know how it is: You have a bone bruise, you want to protect that bruise. But you get out there and play, you just protect it. Maybe you do some sort of thing where Ryan Tannehill calls in the pass he wants, the ball is placed at that spot, then Brown drives into the stadium and picks it up. Innovation!

Sutton is going to be a “game-time” decision. While it’s called a “game time” decision, it’s really a decision that comes out about 90 minutes before the start of the game (yet another element of this hoax). In case Sutton is declared inactive, you’ll want to have another receiver, a true patriot, ready to answer the call of work duty.

Parker is another game-time decision. Speculation is he won’t be 100% due to an injury to his hamstring, which I’m not even sure is a part of the body. We have to ask scientists. These game-time decisions are unAmerican. You have a job to do, you do that job. If my job is to fly a plane, I can’t make a “game-time” decision to just walk off the plane while it’s taxiing down the runway. I have to fly that plane. 100%!

Godwin is in the clutches of Big Concussion Protocol. He is listed as doubtful, which is what happens, you know. Scientists, these scientists say you get hit in the head, you have doubts, like you can’t do math in your head anymore. Doesn’t stop you from catching a ball, but you should definitely slide Godwin out of your starting roster.

Yet another player not playing because of hamstring injuries. I’ve been working with Scientists, smart people. We should have a hamstring vaccine by October. Players need to stop having hamstrings so they can stop pulling them, simple as that.

Kittle is out this week. He is dealing with a knee issue. Why can’t he play with one good knee? I’ve seen this, this sort of brace or cloth mask you put on your knee. Why can’t he go out wearing the knee mask? Makes no sense.

Mackey is a monster when he’s on the field, generating receiving points and blocking like the NFL Hall-of-Fame member he is. Now I’m hearing he can’t start this week because he’s dead? Death’s not an injury, you can’t be injured when you’re dead. I don’t see the problem here? Get back to work!