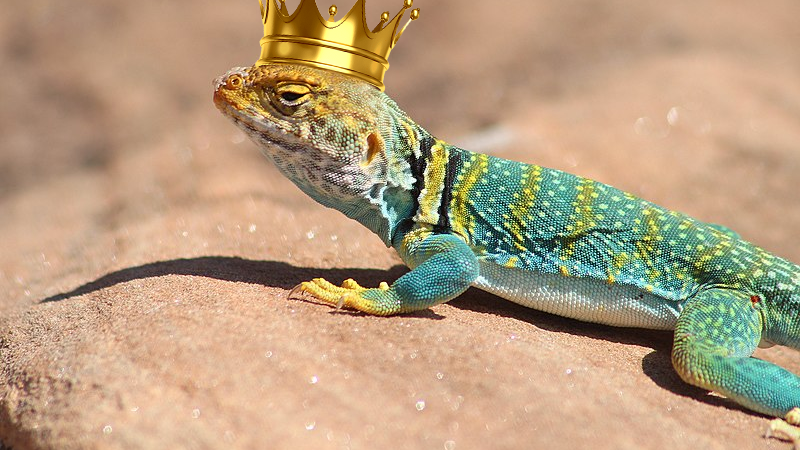 Sammy Watkins has everything you want in a receiver.  He has draft pedigree, (fourth overall pick and the first drafted WR in the 2014 NFL Draft), and he has athleticism and game-breaking ability.  And perhaps most relevant to the fantasy football conversation, he was the most added wide receiver in most fantasy formats and is currently rostered in 69% (Nice.) of leagues.  The only question that remains is: now that you have Sammy Watkins on your roster, what should you do with him?

What Are You Looking For in Wide Receivers?

I know the answer to this!  Touchdowns!

While it seems obvious we want guys who are going to score a lot of points for us, there are trends that we can follow to help get an expectation to maximize production from our lineup.  Factors like snap count, targets, historical production, the players role in their offense and the quality of the offense they are a part of are all great determining factors for what a player will do. So no, not touchdowns. I lied.

Now that we know what we are looking for, the question is: how many boxes does Sammy Watkins check? Question one: is he in a good offense? Well, since he’s on the Chiefs, the answer is unequivocally the best!  They have the best quarterback in football and the best offensive-minded coach.  Sammy Watkins is in an ideal situation.

What about his role in the offense? This is where things get murky. While he is in a great offense, he’s essentially the third pass-catching option.  While Watkins might get a high target volume, what he does with those is nothing to get excited about.  In two years with Kansas City, he has 1,192 receiving yards and 6 total touchdowns on 145 targets.  Watkins is yet to crack 700 yards receiving in an offense where Patrick Mahomes has thrown for over 4,000 yards both years they’ve played together.  It has taken him two seasons to produce the numbers you would be looking for from a high-end receiver and that should be a concern since you are looking for consistency in your receivers.

Sammy Watkins was the number one receiver claimed off waivers this week, proving most of the people who play fantasy football don’t watch football

Outside of his first two years in the league, Sammy Watkins has never really been fantasy relevant, except as false hope.  He does just enough to get you excited before he brings your dreams crashing down.  Last year, Sammy Watkins had an even stronger start to week one than he did this year, with 198 yards and 3 touchdowns.  Those yards accounted for 29% of his total production on the year and those touchdowns were 100%.  Basically, Sammy Watkins is fool’s gold, and starting him before he proves he can consistently produce would only make you a bigger fool.  You could almost say it would be absurd.