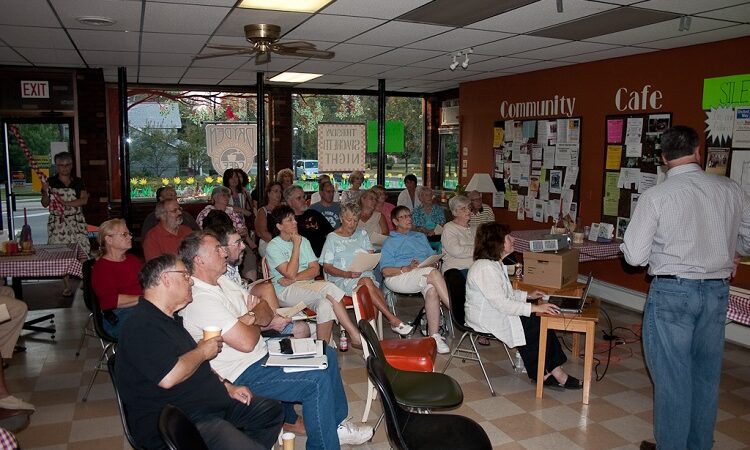 Auction strategy for 14 team leagues has a few key, but easy to figure out, differences than auctions for smaller leagues, and we’ve got a winning strategy! For those who are new, I have an approach to fantasy football auction strategy called “The BBQ Strategy.” It hinges on the fact that 99% of the time, in leagues of 12 or fewer managers, a WR2 will fall for 50% of the listed price, and making a plan around getting these savings allows you to spend extra on early, really good players.

However, after doing a dozen or so 14-team mocks, I realize that a WR2 going for such a steep bargain doesn’t always happen. It happened in 50% of my mocks, so I’m not slamming the door on the possibility of getting a steal, thus freeing up $5-$10 more for your bench. But I demand an auction strategy that works every time, so here’s the BBQ strategy that I have cooked up for 14 or 16 team leagues.

First, the obligatory disclaimer: Don’t get an auction values chart and follow it strictly. Even mine. Succeeding at fantasy football auctions is like planning a barbecue: If you insist on buying everything at a discount, your guests will end up with food poisoning. Logically speaking: Auctions always have lower-end players going for a discount later on, so you want to spend extra on early, really good guys, knowing that you’ll make it up in the back end.

People often go into an auction thinking along the lines of “I’ll just get whatever top RB goes for close to their listed price.” No! You might as well go back to snake draft if you are just going to pick your top player based on value. Figure out what top players you absolutely love, and don’t get any tier one players you don’t absolutely love. It doesn’t matter if you walk away with players valued at a total of $250 from your $200 budget if you don’t believe in any of those players.

The price point you want to focus on is $105. If you are under that, you can throw those extra dollars into one of the later steps. If you’re over $105, you’ll need to figure out where you can make it back by being conservative on one or more of the following steps. The point is, start your auction off with two superstars now, and figure out exactly how to mitigate any damage later with your less-brilliant players.

Step 2: Get Another Player for around $35

If you started RB-RB, get a top-flight receiver, here. Otherwise, you’ll want to spend in the ballpark of $35 on an RB. I’d tell you what players are usually going around $35 but there’s a problem: Yahoo! Average Auction Value for Austin Ekeler (in leagues of any size) is $38. The next highest RB, James Conner, averages $24. That’s a huge drop-off that makes predicting it a tough call. Usually, the $20-$24 RBs, of which there are 5, get bid up to the 30s in 14-team leagues. So I’ve just been assuming that’s going to happen and pocketing a few bucks when they go to me for under $35. Once in a while, you get that higher tier falling to the late 30s, and they usually get nominated first so I can see if that’s going to happen before settling.

Step 3: Get A Third Running Back for Around $25

Top-24 running backs rarely fall for below-listed value, especially in a 14-team league. So don’t be one of those value drafters who try waiting for savings and usually end up short in fantasy’s most important position. Just go ahead and get a third running back that’s flex-able and find your steals elsewhere. What running backs do I consider top 24? That doesn’t matter: What matters is you get running backs that you consider top-24. The goal of the BBQ strategy is to get you a team full of players you love, not tell you which players you should love. If you want help with that, get a BeerSheet.

As foreshadowed, this is the biggest change from the traditional BBQ strategy. You still want to pay less than the listed value for a WR2 because that always, always, always happens. But you want to make sure you don’t get caught fielding someone who doesn’t really have a great upside and a decent floor.

This strategy doesn’t leave a lot of room for QB, and that’s by design. I’d rather roll the dice on getting a back-end QB1 and use all that money to upgrade my top positions. Last year I was touting the upside of a Kirk Cousins/Lamar Jackson pairing. While I was wrong about one of those, the one I was right about more than made up for it.

Look I could throw a dart at a TE waiver list, have that dart bounce off the ceiling and then fall into someone’s beer and STILL end up with a top 12 TE (I’m bad at darts). Again, it’s better to have a TE12 and $35 to distribute to your studs than to have a top 6 tight end.

Step 7: Save about 1.5x the Number of Spots for Your K, Def, and Bench Spots

If your auction goes exactly according to this plan (lol) you should have $10 left. That’s enough to bid $2-3 on a few key bench guys going for a steal late. Having $2+ max to bid on players late is real power and you always want that.

Okay, go forth now into your large auction leagues and dominate! Thanks for coming to my Ted Talk, that’ll be $17.42 at the first window.