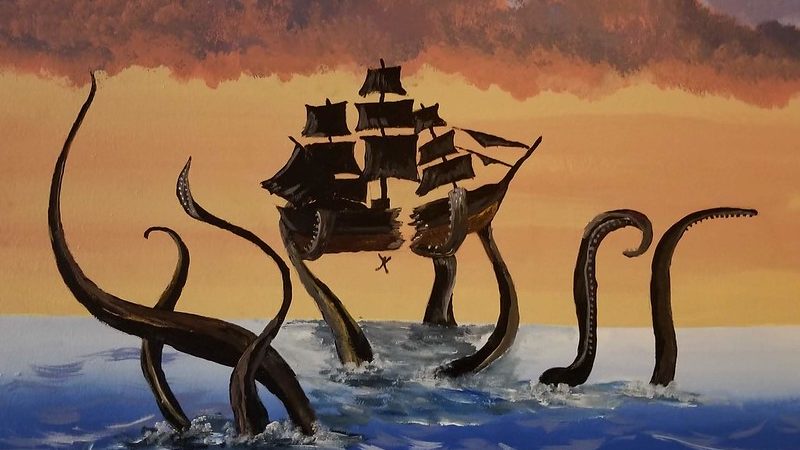 With contributions by Bryan Sclar and Karl Leslie

Super Bowl LIV is here, which means that it’s time for everyone to participate in some light grey market, semi-legal sports gambling. You can put prop bets down on seemingly anything this weekend. However, our degenerates ran out of things to bet on and developed some of their own. Here’s a list of bets we would love picking apart until no one’s having fun anymore and we’re all broke:

Number of Angry Comments on the Fox News about J-Lo and Shakira singing something in Spanish: 10,000.5

All it’s going to take is one comment celebrating immigration and the skies will grow dark from burning jerseys smoke.

Number of times the camera cuts to Jimmy G. just because he is smiling: 5.5

Number of commercials repeating nonsensical phrases over and over: 4.5

I’ll tell you whaazupppppp! It’s an industry secret that 5% of Super Bowl watchers will mindlessly buy your product if you shout them into confusion! There’s only one way that the 95% of us who aren’t fooled can stop this! Boycott these products! Boycott the PuppyMonkeyBaby company. What company was that, again? I don’t remember. Ehh, too much effort.

Number of times Seattle uses psychic powers to summon a giant octopus on the field: 6.5

Seattle just announced the name of their new NHL pro hockey team: The Kraken. It would be a great promotion for them to get a bunch of psychics and summon some interdimensional 8-legged cephalopod onto the field during the Super Bowl, Watchmen style. 6.5 may seem a little high, but advertisers say you have to show an ad seven times before people remember it.

Number of minutes into the pregame coverage when Tom Brady is mentioned: 15.5

I get that announcers have to fill time, but let us just enjoy that the Patriots aren’t in the Big Game for 15 minutes. If they talk about TB12 in the first quarter-hour that’s just unfair and I will angrily mute my TV. That’ll show ’em

Will a black cat run loose on the field?

In a November game between the Giants and the Cowboys, a black cat got loose onto the field.

Neither of those teams ended up making the playoffs. Coincidence? Maybe, but if I was shelling out thousands of dollars to watch my team live in the Super Bowl, I’d make sure to smuggle in a black cat just in case that’s what swings it. There will be tens of thousands of fans there, at least a few dozen could have this idea.

Will Tyrann Mathieu tap his head while staring down the 49ers sideline?

The honey badger is found in Africa, Southwest Asia, and the Indian subcontinent. The Honey Badger has been found in Arizona, Houston, and now Kansas City. That’s the only metaphor I could really come up with, sorry. Mathieu is known for making a big play, then staring at the opposing sideline while tapping his head like all “think more.” Is he gonna tap his head or not? I don’t really care which is why I need to place a bet on it to make it interesting.

We’d love it if any of the above prop bets surfaced on betting sites. Heck, Bovada lets you bet on whether Patrick Mahomes rushes for more yards than the points in the Super Bowl than winning team scores in something called the “Fortnite Streamer Bowl.” It’s only a matter of time before they let us bet on everything we’ve listed. Until then, we’ve got a spreadsheet and we are NOT letting you into our Super Bowl Party until you throw a few bucks on which party-goer is gonna barf first.

You can check out all of our Super Bowl LIV coverage here! 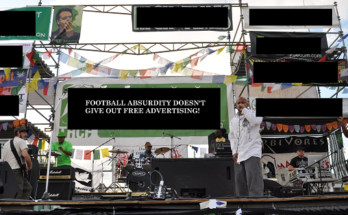 Who is in the 2020 Super Bowl Halftime Show?