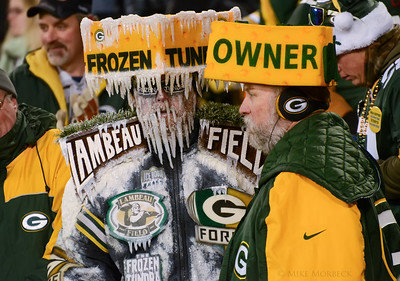 As I write this, I sit in the afterglow of the 49ers defeating the Green Bay Packers in the NFC Championship Game. All told, the Packers had a good season. They went 13-3, secured the #2 seed, and went to the NFC Championship Game, after all. Somehow, they managed to do this while having just one fantasy football player that went the whole year without making you want to tear your hair out.

What to Remember from the 2019 Green Bay Packers Season