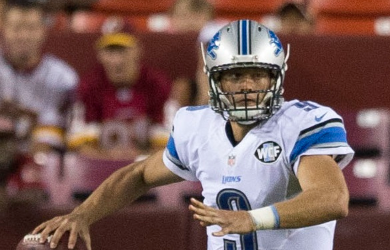 The Detroit Lions were 3-4-1 when Matthew Stafford broke his back, costing him the rest of the season. They lost five of the eight games Kerryon Johnson played in. Rookie T.J. Hockenson had a massive week one and a dismal 2020 campaign. It looked like Head Coach Matt Patricia was on his way out, but nope. He, and the usual cast of characters for the Detroit Lions, return for 2020. What should we remember from their disjointed 2019 campaign as we figure out our fantasy football draft boards for the 2020 season?

What to Remember from the 2019 Denver Broncos Season

2 Comments on “Detroit Lions Fantasy Football 2019: What to Remember”