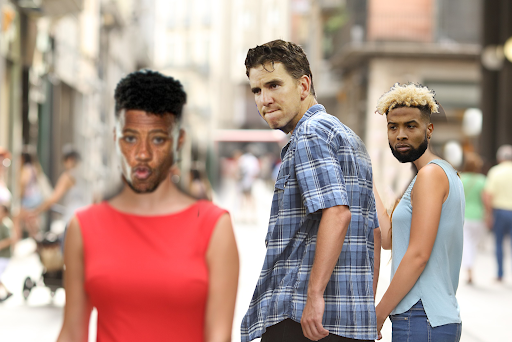 As we gear up to the start of the NFL season, Football Absurdity is going to bring you a comprehensive breakdown of every notable player that will be available in fantasy football drafts.  When you don’t see us talking about Christine Michael or Mike Davis, don’t get mad at us for neglecting your favorite sleeper.  Get mad at yourself for having bad taste in football players.  We are only focusing on the top-rated running backs in standard scoring and points per game leagues.  If you like your running backs with legs that don’t quit, then this Saquon Barkley player profile is for you and Eli Manning.

The only real strategy here is hoping you get the number one pick here. Or barring that, hitting people with higher draft picks in the head repeatedly so they don’t draft Saquon ahead of you.  Whether you end up with Saquon because they have brain damage or you go to jail for manslaughter, I’ll leave up to you.  Regardless, if you end up with Saquon Barkley on your team, you’ve come out ahead.

Best Case Scenario:  The best case scenario is that Saquon Barkley ends up the number one running back in fantasy football, as evident by the fact that you will need to spend the number one pick to get him.

Worst Case Scenario:  The worst case scenario is that you knowingly spend the number one overall pick in your fantasy league on somebody who plays for the New York Giants and then somehow you act surprised when he’s not good.