Hyde appears to be the first- and second- down back for Houston. We like him at an RB4 value ($10-15 or 8th-10th round). Oh what, you wanted a joke? Too bad, we’ve got to go update our Damien Williams player profile for the FOURTH TIME!

Overview: Hyde had a down year in 2018, splitting time between Cleveland and Jacksonville, and will turn 29 this year. The good news is 2019 has landed him in the backfield of an offensive juggernaut, surrounded by world-class playmakers. The bad news is he is currently the clear cut second banana to Damien Williams, a career second banana. If it turns out Williams can’t handle the load as a workhorse RB, or misses any time due to injury, Hyde has the skills and experience to make a name for himself in KC.

What is happening? Hyde is one of the best backup RBs in the league, playing behind a mostly unproven perennial backup, on one of the most prolific offenses, and is getting picked in the double digits? Hyde is a STEAL right now.  Stealy McStealface. I can only imagine his ADP and AAV will change dramatically once the general public gets a peek at just how Hyde fits in with the Chiefs.

Best Case Scenario: Hyde takes over RB1 duties for one reason or another, and finishes as a Top 15 fantasy RB.

Worst Case Scenario: Williams runs away with the job,  relegating Hyde to primarily receiving work, pushing his fantasy value down to RB3/4 levels. 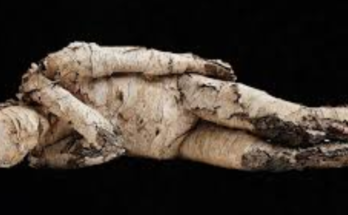