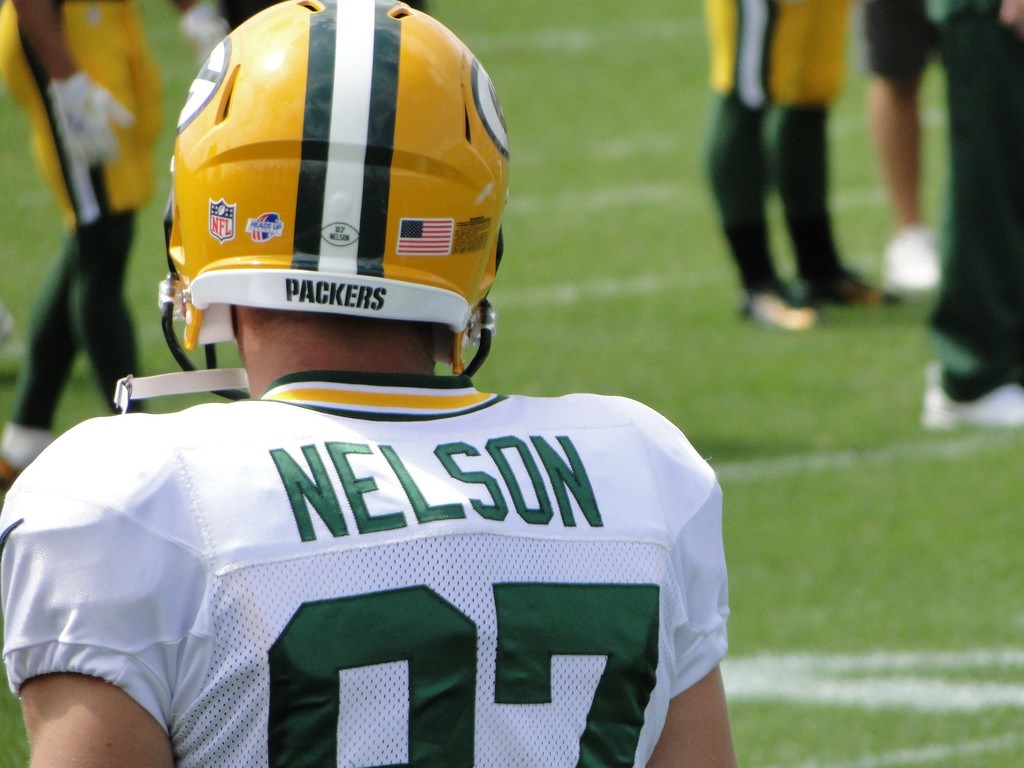 To be honest with you, this isn’t an article you should want to be reading during the fantasy football semifinals. If you’re looking for WR sleepers with your season on the line, you’re in dire straits and in desperate need of some punch. We are here to help, with three WR sleepers available in over 50% of Yahoo! leagues. For those of you in deeper leagues, one of these WR sleepers is available in 90% or more of Yahoo! leagues. These numbers are as of Wednesday afternoon, all apologies if they do not match your league exactly, especially if you don’t play on Yahoo! (not really, no apologies).

The big issue people took with Curtis Samuel’s usage in Devin Funchess’s absence would be his snap count when Funchess returned. Funchess has been back for two games now, and the 82.9% and 93.2% of snaps that Samuel has played in the last two weeks are his highwater marks on the season, with his 69 snaps (nice.) last week marking his season high overall. He’s only gotten better with Funchess around, as well, snapping up his two highest targets (11 and 8) for his two highest yardage totals (88 and 80) in weeks 13 and 14, respectively. It seems like someone in Carolina finally agrees with me that Devin Funchess Sucks, and like Jon Lovitz in The Wedding Singer, we’re reaping all the benefits. Oh, and his opponents suck, too. The Saints allow the most fantasy points to wide receivers, including fourteen 9+ point games in HPPR in the eight weeks since their bye.

Nelson was so left for dead that he was chained up behind a door that said “DON’T DEAD OPEN INSIDE.” He had just sixteen targets between week five and twelve, that he was cast by the wayside. In the last two weeks, he’s gotten eighteen targets, and he’s turned that into sixteen catches for 155 yards. That makes him the perfect player in PPR or half-PPR league for desperate owners looking for someone to plug into their WR3 slot to get some sort of points floor. I’m not comfortable recommending a Raider, but he faces a Cincinnati team recently infected with Huejacksonitis; a team that’s yielded a double-digit fantasy game to a wide receiver in every game this year except two, and ten such performances in their last eight games.

Josh Allen seems to prefer Robert Foster when he uncorks his deep bombs, and last week, Foster became his preferred target overall. Eight of Foster’s twenty targets on the season came last week, which he turned into 104 yards and his third 12+ fantasy point day (HPPR) in his last four games. With Kelvin Benjamin and Andre Holmes getting the unusual banishment out of football Siberia, and Zay Jones returning to Zay Jones form, Foster is a good deep league target for those seeking WR sleepers this week.  Darius Slay on the Lions can only do so much, and he usually ends up stopping the top guy. For the Bills, that would be Zay Jones. Foster could benefit like Trent Sherfield (10.2 points), Robert Woods (16.3), D.J. Moore (25.2), and Anthony Miller (20.7) have in recent weeks while Slay was busy chasing around the team’s #1 wide receiver.

If you like what you see here, check out our other week fifteen sleepers pieces!
Joshin’ Around (QB Sleepers)
Dixon, Dixoff (RB Sleepers)
Firkser? I Hardly Know ‘Er! (TE Sleepers)