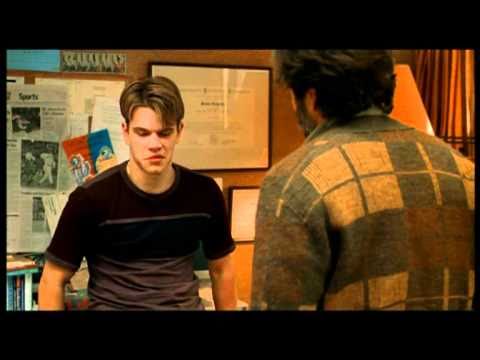 Week 13 is upon us and those of us on the cusp of making the fantasy playoffs are looking at all of our options to salvage our desperate hopes of fantasy greatness. In order to make the playoffs, we will need to optimize our rosters. That is where we come in. Every week, we at Football Absurdity like to highlight players with marginal matchups that you might get a wild hair about. We hope to provide you with some basic facts to help you inform your start or sit decisions. These tight ends have emerged from crowded TE rooms to have an opportunity to take advantage of plus matchups this week.

With O.J. Howard dead to all fantasy owners, Cameron Brate has emerged as the clear-cut number one tight end in Tampa Bay. This is good because, in week thirteen, the Bucs are facing a Carolina Panthers team that has given up the most fantasy points to opposing tight ends. The Panthers have given up the most touchdowns in the NFL to opposing tight ends. Moreover, Tampa Bay is probably going to have to air it out, since their defense is not going to be able to stop the Carolina Panthers. Forget deciding whether to start or sit Brate: Cameron Brate is a no-brainer start in week thirteen.

These three tight ends this week are all likely to be good options for you, but if you’re trying to decide who to start or sit, I would go with: