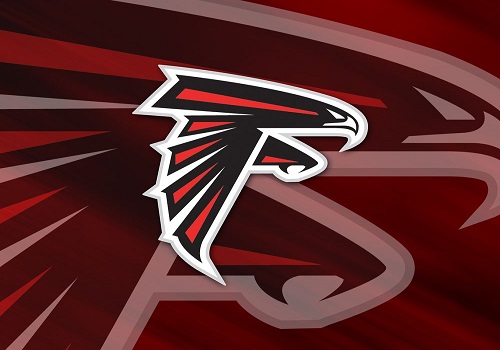 The Atlanta Falcons Season is Over

What a weekend. Week 12 in the NFL felt very much like a full week of football. We’re on the cusp of the pretenders all drinking a tall glass of reality but alas, let’s single one team out. I wish I had better news, but Atlanta Falcons fans, I am sorry for your loss. Let’s be honest, it was never going to work out. Atlanta is hosting the Super Bowl. Never has a host team made it to the Super Bowl. Last year the Vikes choked against the Eagles. It’s the Falcons turn to take the money and restock.

Fun fact: The designated `home’ team for the Super Bowl alternates between
conferences each year. So if Minnesota had made it in 2018, they would have
played at home as the `away’ team

Late Thanksgiving night, the Falcons played the Saints. As much as Aaron Rodgers is given crap about whining the rules his way. It seems the NFL office never ever, ever wants Drew Brees to retire. Sweet mother of God, he’s so unstoppable he could’ve won in Miami (oh, you thought I forgot that?!) Back to the Falcons, I know from the TV introductions there’s a defensive unit but I swear I’ve not seen one defensive stop from this team in 2018.

Being a Falcons fan must be difficult. They should’ve won that Super Bowl. They should’ve, well, been called the Atlanta ‘Shouldas.’ This franchise is as Cher once said in ‘Clueless’, a mosaic. It’s beautiful but the closer you get to the roster the more you realize it’s a one-dimensional hot mess and nothing remotely special.

As in, “brush those Dirty Birds off: They’re Shouldas”

Thanksgiving night, the Falcons went toe-to-toe with the Saints. Four undrafted free agents scored touchdowns on the Falcons. Woof. That’s like if four Nick Cannon’s got lead drummer audition opportunities, and Orlando Jones was able to foster such potential into soloist moments that crumbled A&M!

Matt Ryan is the second coming of Phillips Rivers. He’s so tall, talented, and utterly unable to get over the hump. This holiday primetime game featured three fumbles by the Falcons. I am not part of the Atlanta gameplan, but I assume their entire 2018 season was based upon the philosophy of ‘please never, ever let our defense step on the field.’

The Falcons sit at 4-7. If they win out, they’ll be at best a 9-7 team that wishes it was in the crapshoot-of-an-NFC-East team. However, the Falcons are such a lame duck that their fans wish they were Bulldogs going up against ‘Bama this weekend.