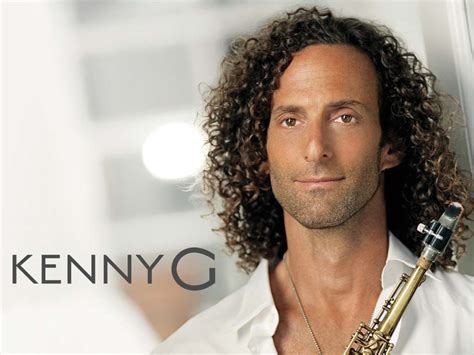 In this article we answer the question: should you start or sit Kenny Golladay in week two as the Detroit Lions travel to San Francisco?

The first week of the NFL fantasy football season is in the books, and at this point, you’re either on pace to go undefeated, or more likely, you’re an endless pit of death and despair, wondering why you wasted your time even thinking about fantasy football. After all, Joan from Accounting auto-drafted Tyreek Hill, Alvin Kamara, Patrick Mahomes, and Jared Cook and smashed the thoroughly-researched players you took after countless hours of research during a long offseason. A wasted summer spent on nightly mock drafts instead of tending to your relationships with your loved ones. Whether you won or lost, it’s time to move on from week one and set your lineups for week two. Here at Football Absurdity, we try to help you out with your weekly lineup questions.

Kenny Golladay was a hot waiver wire pickup last season after a week one breakout and became the same guy this season after his week one showing against the Jets on Monday Night Football. However, there are stark contrasts in his usage last week compared to last season that shows that Golladay could be here to stay. Last season in week one, Golladay had seven targets for a nice 69 yards and two scores, and this season he had 114 yards on twelve targets. Obviously, the yardage and the targets should jump out to you. However, if you watched Monday Late Afternoon/Early Evening Football, you saw that the Lions spent almost the entire game in catch up mode, when meant pass, pass, pass! There were encouraging parts of Golladay’s day that can’t be set aside. Last season, he did it with the Lions putting Marvin Jones firmly in the back seat in terms of air yards (8% of air yards). This week one, Golladay, Jones and Golden Tate essentially split the air yards evenly (30%, 30%, and 28%, respectively). All that together means that Golladay produced without some crazy incongruous market share, which tips the scales when deciding to start or sit Kenny Golladay.

This week, that shared market share will likely end up with Golladay leading the Lions wide receivers in yards, and likely, a score or two. Richard Sherman lines up on the left side of the formation, which will be Marvin Jones. That leaves Golladay and Tate to split snaps at the other WR positions, safely away from Sherman. Sherman allowed just one catch last week, but Adam Thielen, Stefon Diggs, and Kyle Rudolph all had at least seven fantasy points in standard scoring against this 49ers defense last week.

Golladay is ultimately a risky play. If you play in a two-WR league, I would probably stay away from him. As a flex with upside, or in a deeper league or as a desperation play? Sure, go ahead and slot himself in there. Whether you decide to start or sit Kenny Golladay, you can be comfortable with your decision. For me, however, he is a start.

For more advice like start or sit Kenny Golladay, check out these: