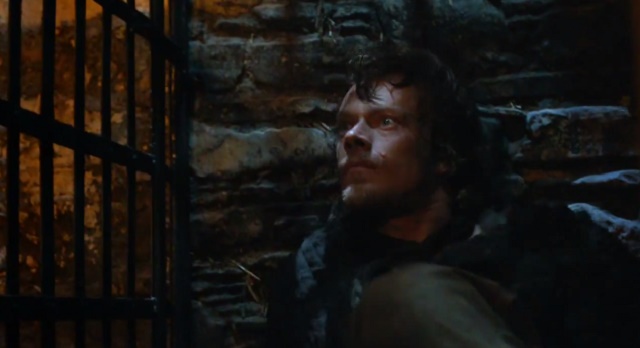 If you want to flay your opposition, then this fantasy football Tyreek Hill player profile is for you. As we gear up to the start of the NFL season, Football Absurdity is going to bring you a comprehensive breakdown of every notable player that will be available in fantasy football drafts.  When you don’t see us talking about Christine Michael or Mike Davis, don’t get mad at us for neglecting your favorite sleeper.  Get mad at yourself for having bad taste in football players.  We are only focusing on the top-rated running backs in standard scoring and points per game leagues.

With my player profiles, I’ve decided only to go back to look at their fantasy scoring for three years.  I could show you lists from earlier, but at the skill positions, I think three years is plenty to see what a player does.  I’ve also added a chart for their usage over that time span.  We will try to determine, based on those two factors, where the best wide receiver value lies.

Overview:  In the game of fantasy football, you either win or you die.  And nothing will kill your playoff hopes faster than reaching for a player.  The question is whether Tyreek Hill will be the player you were promised and save your fantasy team from the Dothraki hordes that are your league-mates.  Tyreek Hill was a WR1 last year, but he is also very reliant on the big play.  With Sammy Watkins, Travis Kelce and Kareem Hunt on the roster, there are also questions as to what his share of the offense will be.  Tyreek Hill could establish himself as the number one target in Kansas City’s offense, or he could end up being the fourth option, used to scare defenses but not a consistent threat.

Strategy: My concern with Hill is that he is very reliant on big plays and we do not know what Patrick Mahomes really is yet.  He throws a beautiful deep ball, but it doesn’t help you if he throws it to opposing secondaries.  I’d much rather have Travis Kelce at his current ADP.

Ceiling: Tyreek Hill will be the player you were promised.  Like Robb Stark at the battle for Riverrun, you’ll impose your will on all your opponents as Tyreek Hill proves himself the best player in your league.

Floor:  What will actually happen is that Tyreek Hill will be more like Robb Stark at the Red Wedding and your fantasy season will be a massacre.