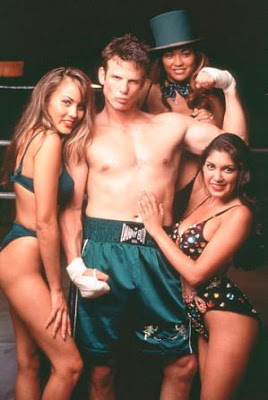 If you believe in miracles, then this fantasy football Chris Hogan player profile is for you. As we gear up to the start of the NFL season, Football Absurdity is going to bring you a comprehensive breakdown of every notable player that will be available in fantasy football drafts.  When you don’t see us talking about Christine Michael or Mike Davis, don’t get mad at us for neglecting your favorite sleeper.  Get mad at yourself for having bad taste in football players.  We are only focusing on the top-rated running backs in standard scoring and points per game leagues.

Overview: When I look at Chris Hogan, I wonder if he is hope or hype.  At a cursory glance, he looks like another everyman receiver that New England seems to find off the scrap heap.  But a closer look shows that there is more to “fantasy football Chris Hogan” than just a couple of great catches on Hard Knocks.  Before Chris Hogan got injured last season, he was on his way to having a monster year.  If you project his numbers over the course of a full season, Chris Hogan ends up with 60 catches, 9 touchdowns, and 780 yards.  More important for our purposes, Hogan would have ended the year as a WR1.  The departure of Brandin Cooks means that there should be plenty of opportunities for Chris Hogan in New England.

Strategy: The best part about Hogan is his ADP.   You can get him fairly easily in the fifth round.  Honestly, I don’t understand why he is going so low.  Of all the other receivers going in the fifth, such as Alshon Jeffery and Corey Davis, I think Chris Hogan has the clearest path towards being a WR1.  I take him every time in the fifth.

Ceiling: If Chris Hogan can build from his 2017 season, he could end the year as a low-end WR1.