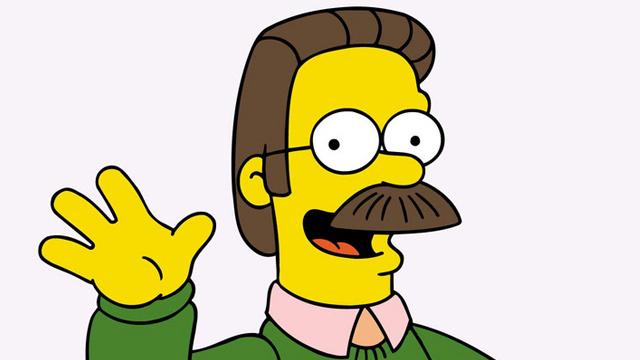 The Kansas City Chiefs of the American Football Conference, West Division did not draft any fantasy-eligible players in the 2018 National Football League Draft. However, I stupidly set the minimum article length for this website at 350 characters. So that means I am going to have to stretch this out like a sophomore trying to hit a word minimum on an essay.

The Kansas City Chiefs are currently set at all their fantasy skill position players, boasting an impressive group of Patrick Mahomes, Tyreek Hill, Sammy Watkins, Kareem Hunt and Travis Kelce. Still, watching football is all about acting like you’re smarter than your team’s front office. With that in mind, here are a bunch of fantasy football-eligible guys the Kansas City Chiefs could have selected, in case you want to endlessly second-guess them next season.

The Chiefs took Breeland Speaks, DL with the #46 overall pick. Christian Kirk went to the Arizona Cardinals with the next pick. Anthony Miller, WR, went #51.

With the #75 overall pick, the Chiefs took Derrick Ndadi, another DL, out of Florida State. Mason Rudolph (QB) went the next pick and Michael Gallup (WR) went #81 overall.

Kansas City chose #100 overall. Keke Coutee went 103. He is also a wide receiver, like basically everyone else that they could have taken so far. His name rules, too.

At #124, Armani Watts became a Chief. They passed on Ito Smith (RB), Kalen Ballage (RB), Jaleel Scott (WR), J’Mon Moore (WR) and Chase Edmonds (RB). They all went within the next ten picks. This is the first time I would actually second-guess the Chiefs, as they need some RB change-of-pace behind Hunt, with Spencer Ware still being of questionable health.

They made more defensive picks outside of the top 125, but we won’t go over them here. It’s extremely unlikely that any player they would have selected would have had any sort of fantasy football impact in 2018. If you want to have a short list of players to get mad about if the Chiefs don’t perform up-to-snuff, I did all the legwork for you. Chiefs fans, or “free player X” fans, you are welcome. Screw Flanders.