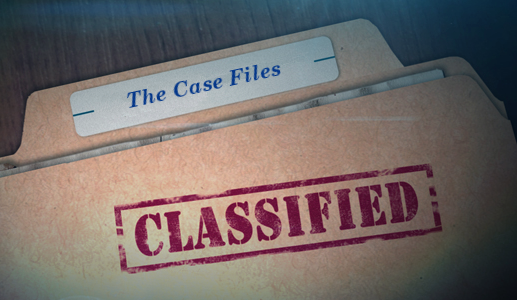 This isn’t a good week to be Jeff Fisher. He was fired a year ago on Tuesday, and three of his former floundering QBs are the top three seeds in the NFC playoffs. Jared Goff leads the Rams, Carson Wentz’s injury finds Nick Foles behind center for the Eagles, and the NFC North-leading Minnesota Vikings have been riding the arm of Case Keenum. Keenum is currently owned in about 67% of Yahoo! fantasy football leagues, which means that there’s likely someone in every league who could look towards Keenum, and there’s an outside shot as a Wentz owner that you might have that opportunity off the waiver wire, as well. Is this a week where you can trust Keenum? Can you stake your fantasy football season on his ill-fitting shoulder pads?

Well, here’s the thing about Case Keenum: he’s on a friggin’ roll ever since Minnesota’s week nine Bye. Keenum is the #4 quarterback over the last four weeks by fantasy points per game. He has 11 touchdowns and four interceptions in five games since the Bye, which pairs nicely with an average of 275 passing yards per game. He also chipped in a rushing touchdown against the Lions a few weeks ago and has at least twenty rushing yards in three of his last four games. Keenum is killing it and has spent the last few weeks silencing those who thought it might be time for the return of Teddy Two Gloves after Keenum had just one touchdown pass against the Rams. It wasn’t, and the Vikings offense has been mostly cruising since their Bye.

What of their opponents this week, the Cincinnati Bengals? The Stripey Boys allow the third-most fantasy points per game over the last five weeks, the same time span as Case Keenum’s roll. But here’s the thing about that span: they’ve played some exceptionally bad fantasy football quarterbacks. Brock Osweiler put up 15 on them, DeShone Kizer had 20.6. Mitchell Trubisky had 21.3! They gave up 18.7 to Marcus Mariota, which is respectable (though it was his second-best game this year) and they allowed Ben Roethlisberger 19. The 15 they handed Osweiler also marked their opponent’s worst fantasy football output since their Bye eight weeks ago.

It’s not hard to make a Case for Keenum. He is one of the NFL’s hottest quarterbacks going right now, and he gets to take on a team that has been almost as bad as he’s been good over the last month or so. He will get a Bengals defense that gave up 21+ fantasy points to Mitchell Trubisky and the vaunted Bears passing attack last week. Keenum will do great and will go a long way to put a good fantasy football foot forward in your semifinals. Start him if you have him. If you don’t, see if he’s out on the wire.