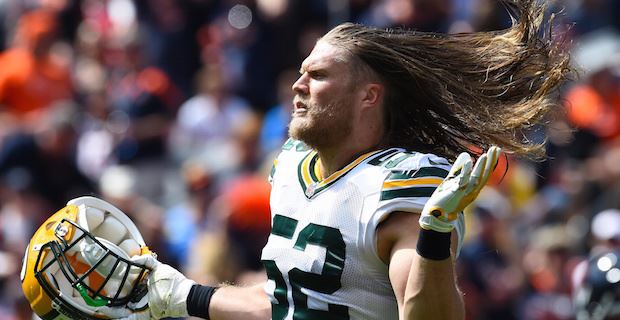 Last week, the Cincinnati Bengals had a hard fought match against an offensive powerhouse in the Pittsburgh Steelers.  This week, their opponent is a different kind of offensive.  Over the past few weeks, the Chicago Bears have been on a downward spiral.  Their offense has just been terrible.  They have given up the 6th most fantasy points to opposing defenses in standard scoring leagues.  That makes the Cincinnati Bengals an ideal week fourteen defense to stream.

This is an option I am less sure about.  After starting out the year hot, the Buffalo Bills have been a huge disappointment on defense.  However, this week they are playing an Indianapolis Colts team that has given up the 3rd most fantasy points to opposing defenses.  So it really comes down to two questions.  On the one hand, do you feel comfortable betting on the Buffalo Bills?  On the other hand, do you feel comfortable betting against the Indianapolis Colts?