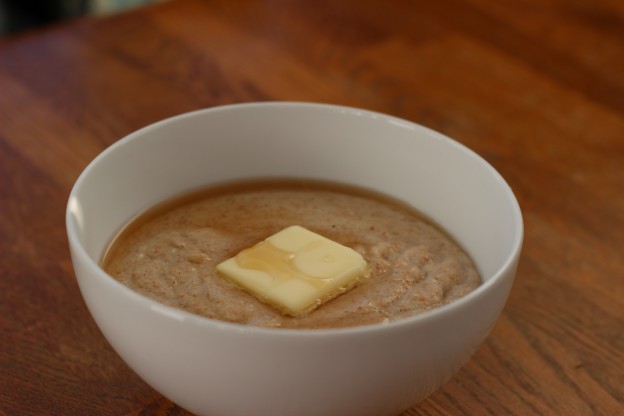 If only someone would have warned us about Matt Ryan regressing this year. If only some prophet could have come down from the heavens and imparted the knowledge to us that Atlanta’s signal caller wasn’t going to be a good fantasy football prospect this year. If only! Alright, that’s enough gloating for now. Matt Ryan has been scuffling in 2017, and he takes on the Seattle Seahawks in Seattle. Even without Richard Sherman, should you trust slotting Matt Ryan into your fantasy football lineups?

It’s just been one of those years for Matt Ryan fantasy owners. He hasn’t been good enough to be ecstatic with what he gets you every week, but he doesn’t do so poorly that you feel the need to boot him whenever waivers run. While we won’t get into how drafting a QB like that keeps you from snagging an in-season breakout, it does make for an unusual proposition for Matt Ryan owners. He not only has the look of a dead-inside middle-aged father of three who owns the used car lot over on Oak and Stevens, but his production is the embodiment of that look. He’s QB17 on the year, just close enough to the big boys that you can be perfectly satisfied with him and the safe, modest gains in his 401(k). Unfortunately, he hasn’t topped twenty fantasy points yet this year… but hasn’t dropped below ten fantasy points once. Most of his games fall between fifteen and seventeen fantasy points, which is good, but not great. It’s like if the backlog of cars at the lot are selling well, but none of the high-margin ones are. Matt Ryan hates that.

This week Ryan takes on the Seattle Seahawks who will be with a decimated Legion of Boom. Right now it’s more like Legion of Whom, am I right, folks? Any season-long stats realistically must be taken with a grain of salt, but even if you tack on 20% to their season-long fantasy points allowed, you’re still sitting at under seventeen fantasy points per game. Right back in the Matt Ryan sweet spot. Feels good, like your one Bud Light on a Friday evening after a long week of work.

Ultimately, you can’t get away from Matt Ryan this week, but he’s not a recommended play if you need any sort of punch from your quarterback. He’s just a high-end QB2 this week, with little chance of breaking from that production corridor. Not too good, not too bad, right down the middle, just like a nice tee shot with the other guys from the auto mall. Just like a nice hearty bowl of Cream of Wheat. Just like a nicely edged lawn. Just like Matt Ryan likes it.