People have asked me about the week 10 FAAB recommendations, even though my wife is still dead, by the way.  The world is full of selfish people who just want to deny the futility of existence, celebrate the meaningless, and insist that I take my medication. Well, to these people, I say this: With the unchecked mania of grief-induced bipolar disorder, I can get through the five stages of grief much more quickly.

I’m seeing Ryan Fitzpatrick on a lot of waiver wire pickup lists. I guess this is because he has a “revenge” game against his old team, the New York Jets. However, getting Fitzmagic is a mistake, as Jameis Winston will be fine to start this weekend. I just can’t believe that a guy who threw for 300+ yards against the Bills’ tough secondary is somehow sitting out two weeks for that very same injury.

Recommended Week 10 FAAB Bid: $0. Winston is fine. I can’t even imagine watching a Buccaneers’ game without him.

Why in the hell would Miami trade away the only good back on their team? That’s a ridiculous move from a dog-brained management organization, and it’s only going to come back to ruin this team. Don’t fall for Williams, just because some JAG nobody gets the most carries one week on the worst team of all time! Miami is horrible, and I wouldn’t be surprised to see their fans get in a riot over this. Burn their stadium to the ground, then take the ashes and fire them into space so they hit some planet inhabited by aliens who are made entirely of butt.

Recommended Week 10 FAAB Bid: $0. I will to punch everyone in the mouth who bids on this guy

I thought I heard her, the other day. I was spending another sleepless night unable to peel myself off of the bathroom floor, when a surprise breeze kissed my face. It was faint, but I swear I heard her voice say, “Remember McCoy.” I do remember LeSean McCoy, those glory moments of yesteryear when he was tearing it up for the Eagles offense. I’d do anything to live those times again, with a stud RB and a wife with a pulse. While I can’t own McCoy in any of my leagues, I can own the Eagle who slammed three touchdowns the other day. At that pace he’s going to set the NFL record for touchdowns and nobody is predicting the Eagles’ offense to put on the brakes. Clement is going to be the next McCoy, I’m sure of it.

Recommended Week 10 FAAB Bid: 100% of FAAB. I haven’t even mentioned the possibility that Clement could end up better than McCoy.

I can’t believe it’s come to this. Drumming up the WR3 for the quarterback with the worst mechanics in the league. Pick up Lee, don’t pick him up… it doesn’t matter. Repeatedly going to the waiver wire for these lottery tickets is like me slamming my head against my bathroom floor all night, every night. Marqise Lee isn’t going to bring you true happiness, nothing will ever bring you happiness again.

Recommended Week 10 FAAB Bid: 10%. If you do end up getting Lee, and he does continue to flip out, hold on to him tightly, and never, ever let him go.

What’s the point? My sweet, seventh round pick is not coming back. At first, I just shifted him onto my bench, certain that this super human was due for a speedy recovery. But now I see: I just have to move on and stop entertaining the notion that I’m going to open the door one day and see him on my front lawn (on television). It’s time to find much more viable replacements on the waiver wire. I feel so much better now, phew!

Recommended Week 10 FAAB Bid: 100%. Changed my mind, only Danny Woodhead can make me happy, without him I am adrift in the Seven Seas of Doom. I’m currently giving away all my possessions, so spending 100% on Woodhead seems like a no-brainer idea.

For more candidly emotional articles, check out these:

I lived my greatest fear for 5 months, and it changed how I play fantasy football 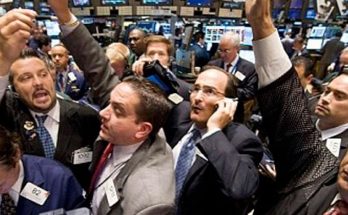 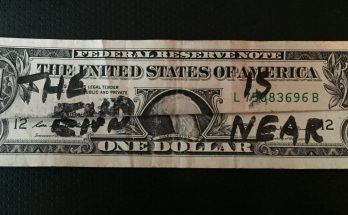 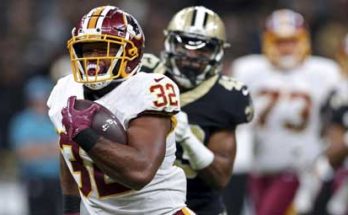 View all posts by Robert Monroe →