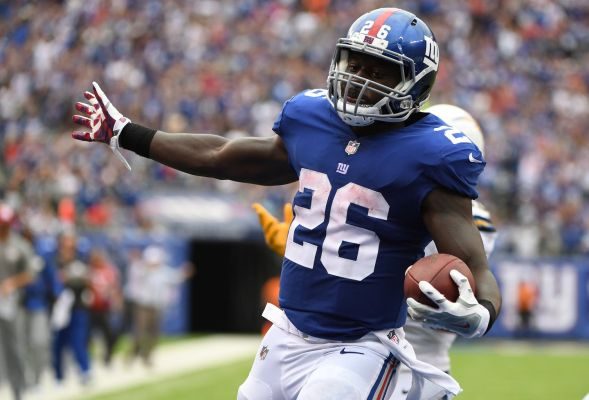 Orleans Darkwa – Owned in 10% of leagues – Up until this point, the Denver Bronco’s defense hadn’t allowed a 100 yard rusher all year.  So there is a lot to like about Orleans Darkwa’s 21 carries for 117 yards.  The problem is he is still a running back on the New York Giants.  While he received the majority of snaps this week, he is still bad at football.  However, there is hope that he will be a volume play.  If you are desperate for running back help, this may be the best you can do for a few weeks.  But only burn your waiver position on him if you absolutely must.  Most likely, he will just disappoint you going forward.

Samaje Perine – Owned in 36% of leagues – While Samaje Perine had one of the best games of a running back that might still be available in your league, that is more an indictment of how hard it is to find replacement level running backs at this point in the season.  His 9 carries for 23 yards didn’t even equal out to 3 yards per carry.  He had a receiving touchdown, but Chris Thompson is the back to own in Washington.  And even if Thompson wasn’t the back to own in Washington, I’m still not sure I’d want Samaje Perine.

Dion Lewis – Owned in 10% of leagues – Dion Lewis led all New England Patriots running backs in snaps this week.  But when you are on a team run by Bill Belichick, that doesn’t really mean much.  His 11 carries for 52 yards and 1 touchdown would have been nice if you had it, but it could just as easily have been Mike Gillislee or James White getting those numbers.