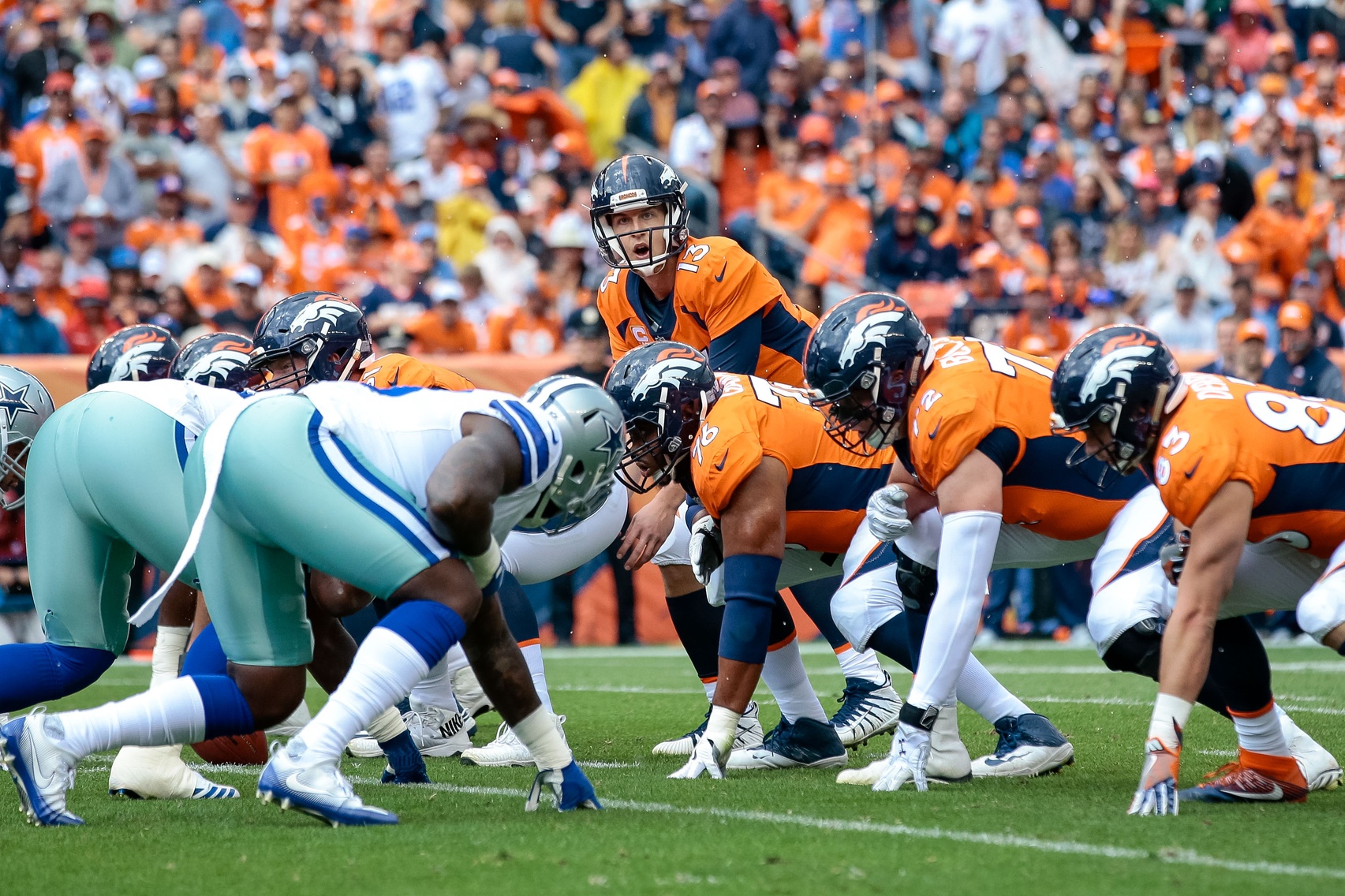 While the bye weeks aren’t quite upon us yet, it’s already necessary for some fantasy football players to start streaming. Andrew Luck still isn’t back and Kirk Cousins and Russell Wilson are not rewarding their owners. Desperate fantasy football owners should look to the wire for patch jobs this week, and we are here to help. The week three streamers article contains two quarterbacks available in 50% or more of Yahoo! leagues. The third player is available in 90% or more of leagues for the exceptionally desperate. Ownership figures are as of Saturday afternoon.

Trevor Siemian (50% owned) at Buffalo
Siemian, the namesake of last week’s quarterback streamers article, takes on a much tougher challenge this week. Last week he threw all over the Cowboys to the tune of 231 yards and four scores (with one pick). This week he plays a Bills squad that has given up the eighth-fewest fantasy points to QBs this year. That’s a bit misleading, as they took on the hapless Jets and picked off Josh McCown twice week one. In week two, they played the discombobulated Panthers, who couldn’t muster any production against a 49ers squad that just gave up 41 points to Jared Goff and the Rams. Siemian won’t continue his top-three production, but he’ll finish the week within the top-ten.

Jay Cutler (37% owned) at Jets
The NFL had to wait a week for the majesty of smokin’ Jay Cutler in a Dolphins uniform, and it wasn’t really worth it. Cutler threw for just 230 yards and a score as the Dolphins and Chargers slowed the game down and slugged it out. This week Cutler and the Dolphins take on a pathetic Jets defense that is averaging just about twenty points to quarterbacks this year. Through two games, they’ve yielded five touchdowns and mustered just one interception. Quarterbacks aren’t ranked higher against the Jets only because running backs have an absolute field day against them, so it limits passing yards.

DeShone Kizer at Indianapolis (7% owned)
The sub-10% ownership is a wasteland right now, and Kizer is the best of the bunch. It’s hard to gauge what he did last week against Baltimore, since he dealt with an in-game migraine. Week one, however, he battled a tough Steelers squad and came out of it with a respectable 19.58 fantasy points. He totaled 239 yards and had two touchdowns in week one. This week he plays a Colts squad that gives up 319 passing yards a game, and has a 2:1 TD:INT ratio on the year. He’s a great two-QB league desperation stream, but nothing else.