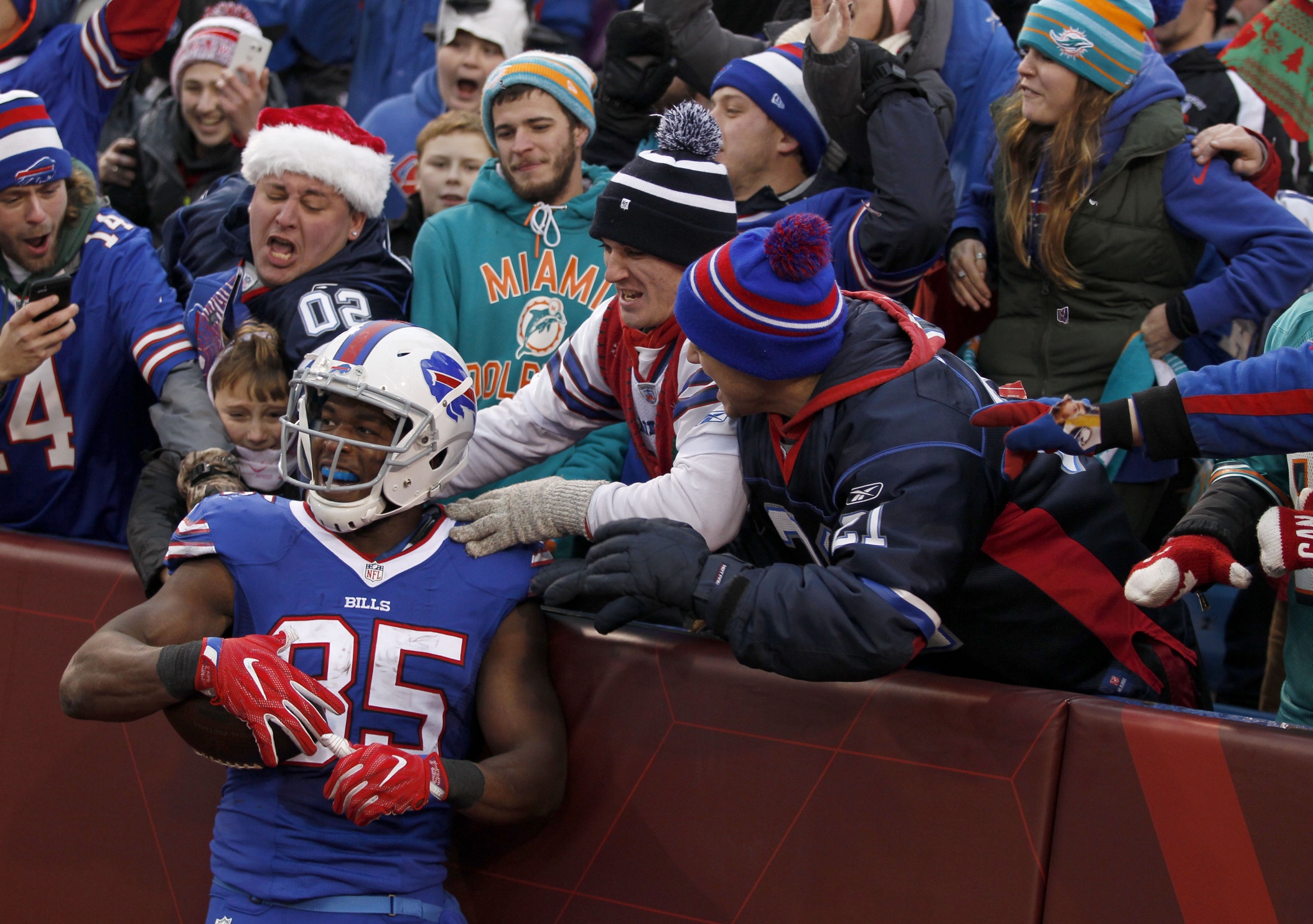 Tight End is a rough position to stream, but an even harder position to own outright. Many positional studs were ranked well outside the top-ten last week, with Rob Gronkowski (#23), Jimmy Graham (#43), Travis Kelce (#14) and Jordan Reed (#20) all finishing as a TE2 or worse in twelve-team leagues. While those guys are studs for a reason, and they should bounce back, it still shows why the position is hard to trust weekly. Below are three tight ends available in at least 75% of Yahoo! leagues who are viable sleeper streamers this week if you decided you’d rather play the weekly tight end game than invest a top pick in a tight end.

And look, I know you don’t mill or cook clay… just work with me here.

Charles Clay at Carolina (24% owned)
There’s a great confluence of factors going on here, bubbling below the surface. The Panthers quietly allowed the second-most fantasy points to tight ends last season, and only the Browns allowed more touchdowns to TEs than the Panthers last year. They were the only two teams to allow more than ten touchdowns to TEs. Clay has five touchdowns in his last four games with Tyrod Taylor dating back to last season, and he’s topped fifty yards in his last four with Tyrod, as well. He’s the perfect streamer this week.

Jared Cook is a good strea—

I just can’t say it, even though the numbers bear it out. Cook, who is prone to stones for hands and rocks for brains, had a decent game last week. He caught all five of his passes (which is borderline miraculous) and chipped in 56 yards. The play with Cook is that the Jets are so godawful that they allow a touchdown to everyone. 100% of the goal-line stuff is 100% going to Beast Mode, so you’re hoping he gets a run and catch to score for your fantasy football team in week two.

Zach Miller at Tampa Bay (5% owned)
Without Kevin White and Cameron Meredith shelved, and Alshon Jeffery now with the Eagles, the Bears are missing a ton of outside weaponry. Rather than turning to Kendall Wright and… *checks roster* Markus Wheaton? That can’t be right… Anyway. Rather than turning to Wright or Wheaton, it’s far more likely the #3 most targeted player on the 2016 Bears rockets up to #1 or #2. He will get plenty of opportunity against a Tampa Bay defense that was middling against the tight end last season, including red zone and goal-line work. You’re banking on a touchdown here.