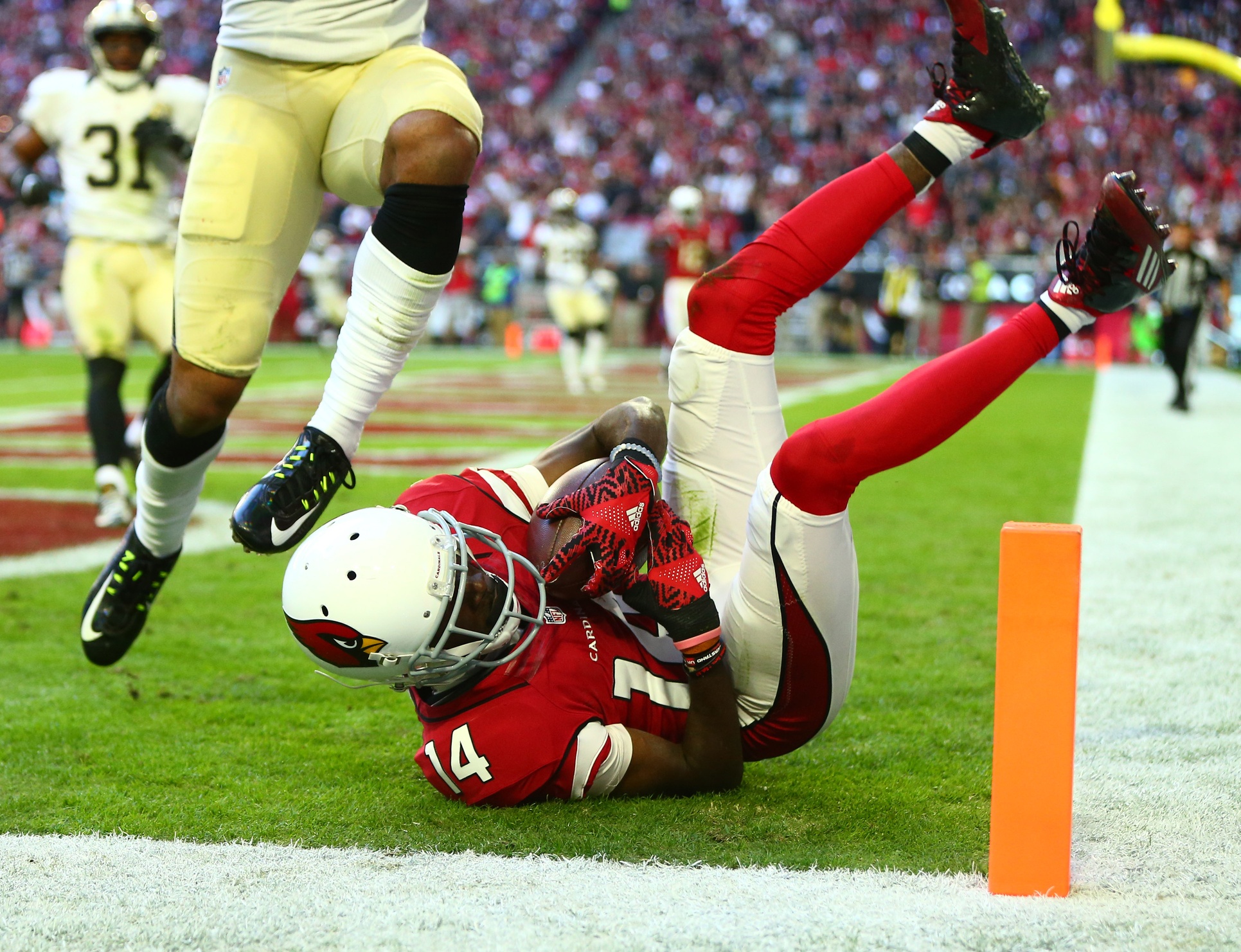 If you had a PlayStation 2 and are reading this article, chances are you played NBA Street Vol. 2 in high school and college. That means you’re more than familiar with Black Sheep’s “The Choice is Yours,” part of the second-best video game soundtrack behind MVP Baseball 2005. This week’s free agent fantasy football wide receiver class for this weekend is a lot like both the refrain of “The Choice is Yours” (“you can get with this, or you can get with that”) and the Street/MVP soundtrack debate. It’s all a matter of taste, and either option is good, depending on what you want to believe. All players below are available in at least 50% of Yahoo! leagues, with one of the six available in 99% of leagues.

While you read this article, here’s “The Choice is Yours,” since I reminded you of it and now you can listen while you read:

This or That #1: Tyler Lockett (40% owned) & Paul Richardson (14% owned) versus San Francisco
For me, the obvious choice here is Paul Richardson, though Lockett was a hot sleeper candidate last off-season and hasn’t flashed yet this season only because he’s working his way back in from injury. Neither did much last week as the Green Bay defense chewed up the Seattle offensive line. With three first-round picks on the 49ers defensive line, that could also be a problem, but the Niners barely pressured Cam Newton last week and failed to bring him down. Lockett has the higher upside as the deep ball receiver, but Richarson played 40-of-49 snaps last week and was targeted seven times, which led Seahawks wide receivers last week.

This or That #2: Marqise Lee (28% owned) & Allen Hurns (25% owned) versus Tennessee
If Allen Robinson had gone down last season, it would have been a no-brainer to roster one of these two guys. Unfortunately for fantasy owners, the Jaguars drafted Leonard Fournette #4 overall last season and are content to ram it down your throat with Fournette and Chris Ivory. There will be fewer passes to go around, but there’s still some value to be found here. Blake Bortles has focused in on a target, given that he’s had ARob in the past. Personally, I like Lee more and he has the better pedigree. This week versus Tennessee should find one of them as a backend WR2, given that three different Raiders wide receivers scored at least 7.9 fantasy points against them last week. Bortles is no Derek Carr, but he should be able to funnel double-digit production into a receiver. The only question is who. My money is on Lee, but I wouldn’t be surprised if it was Hurns.

This or That #3: J.J. Nelson (11% owned) & Jaron Brown (1% owned) at Indianapolis
Carson Palmer threw the ball more than anyone else did week one, and the Colts made Jared Goff look like a real NFL quarterback more than any other team in week one. This is a match made in heaven for the Cardinals offense to rebound from losing David Johnson. Larry Fitzgerald is the obvious beneficiary, and the loss of John Brown removes the highly owned secondary option from consideration. That leaves Nelson and Brown. Nelson had more targets and was productive last week, but J. Brown fills the same role as… J. Brown. Nelson is a home run play with a lower floor but Brown has a likely range somewhere between five and seven fantasy points this week.

2 Comments on “Fantasy Football: Week Two Wide Receiver Streamers – This or That”