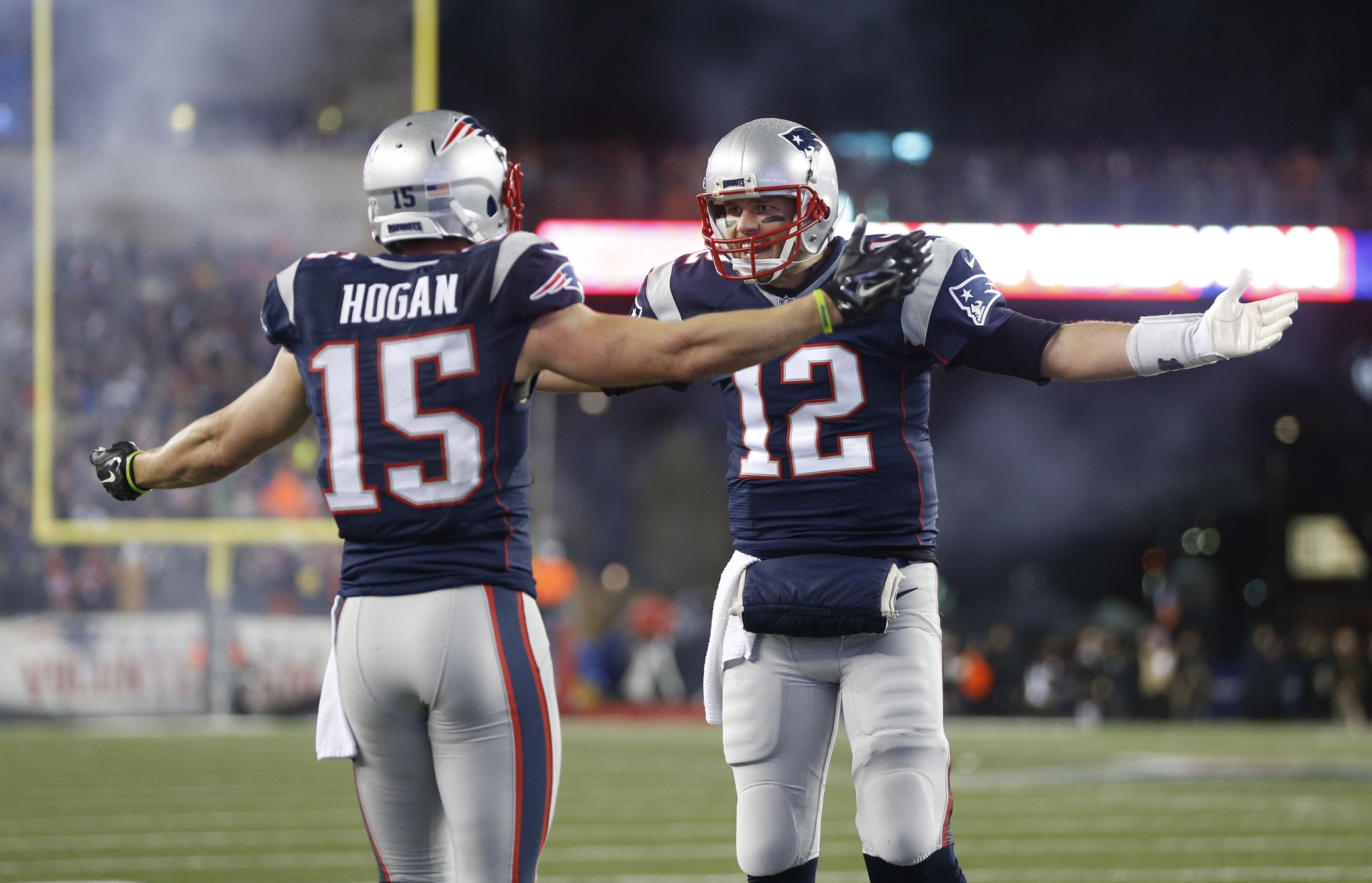 The Patriots seemingly can’t keep healthy weapons around. The defending champions have already lost Malcolm Mitchell and Julian Edelman to IR and Danny Amendola still hasn’t practiced due to his concussion from the Thursday Night Football opener. The receiving corps has been depleted, and that leaves it to Brandin Cooks and Chris Hogan to hold down the squad. He was a hot fantasy football pickup after the Edelman injury and a quick drop after week one. Those who dropped him week one were a bit too hasty, as Hogan will be a top-twenty-four back this week and startable in all leagues of decent size.

While Hogan was unexciting week one (25 yards on four touches), the Patriots usage of him was intriguing. He had three carries… because why not, Bill Belichick things. He also received five targets, which is sort of low on the week, but the type of targets he received will give him plenty of opportunities to produce in week two. I submit to you that Chris Hogan taking on the Saints will provide him with all the steps to not only produce for your fantasy team but elevate to saintly status himself, in the criteria of the Catholic Church.

Step One: Canonization eligibility begins five-years after death
While the Catholic Church has the five-year moratorium on canonization to prevent brash decisions on saintliness, the five-year moratorium on Hogan’s career is mostly due to being stuck in football purgatory. Chris Hogan did not play a single snap in 2012, but he was on the Buffalo Bills practice squad, making his career… five years old. He has met the first requirement of fantasy football saintliness.

Step Two: Become a ‘Servant of God’
In the Catholic Church, that means a positive affirmation that the candidate for canonization lived their life in a manner pursuant to the Catholic Church’s teachings. The Patriots are known for their strict rites and rituals, much like a cult religion. After a year of slavish servitude under Lord Belichick, he has become a Servant of God.

Step Three: Show proof of a life of ‘heroic virtue’
While Hogan hasn’t made a career of being either heroic or virtuous, his usage last week certainly qualifies. Per several sources, Hogan’s average depth of target was 20.6 yards downfield last week against the Chiefs. For every pass thrown Hogan’s way, on average, Brady was trying to chunk off one-fifth of the field. If that’s not a heroic virtue, I don’t know what is.

Step Four: Proof of miracles
The miracles? The Saints step in for this step towards sainthood. They allowed Bradford to chew them up at a rate that he hadn’t achieved as a Viking:
https://twitter.com/KristianGaric/status/907407214717140997

Bradford’s Christmas ham-level carving up of the Saints’ defense was terrible at an unprecedented level, and basically a miracle in its own right.