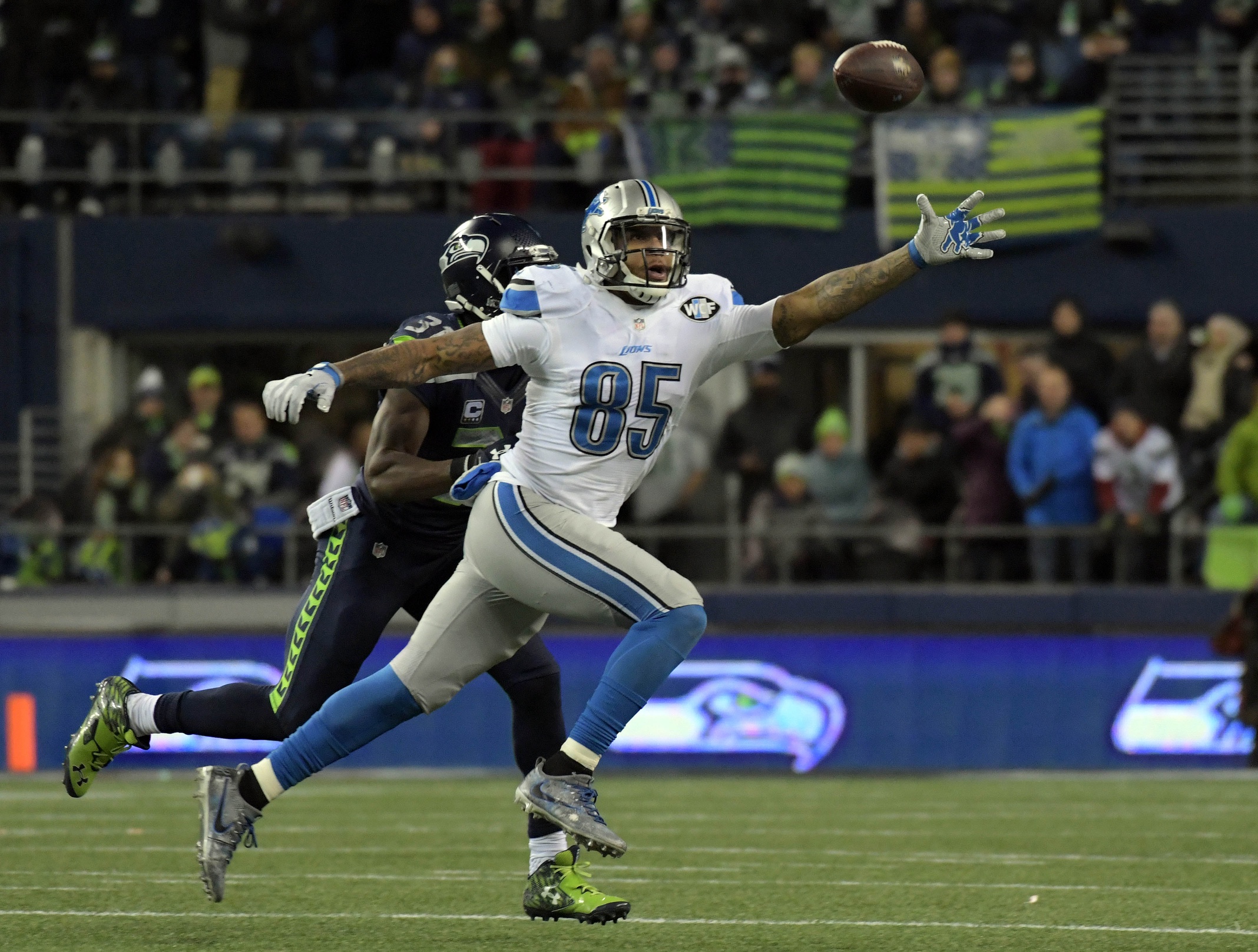 For the third time in as many seasons, Eric Ebron has been a trendy fantasy football sleeper candidate. While I generally agree with this assertion, given the loss of Anquan Boldin and my lack of faith in Kenny Golladay, week one is going to be exceptionally rough for Ebron and you are much better off looking basically anywhere else this week for a tight end. Ebron has plenty of upside, but has his own issues, and that is even before you get into his opponent.

Eric Ebron is a physical freak of nature but his issues are mainly between the ears, with some focus drops. This, unfortunately, has led to Matthew Stafford looking elsewhere in the red zone. Most scream easy regression for touchdowns due to his yardage and targets, but Ebron had just two targets inside the ten-yard line last season, which is extremely non-conducive to touchdown scoring. While that should end this year out of sheer lack of other large, strong targets, it still remains a concern for Ebron. That is to say, if it’s a difficult throw for Ebron to catch, Stafford likely isn’t going to attempt it. This week, Ebron will have nothing but difficult targets for Ebron.

The Cardinals allowed the second-fewest fantasy points against last season, and while they are missing Deone Bucannon, first-round pick Haason Reddick will step into his shoes and fill them admirably. They also added thumpers like Antoine Bethea to their secondary this offseason. The defense should be basically the same as last year, and there are a more ways to say, “The Cardinals absolutely dominated tight ends last season,” than they are ways to skin a cat.

While I believe Eric Ebron is on the precipice of a breakout, that is unlikely to start in week one. His major issue—a lack of scoring—is backed up by a lack of targets. He also faces one of the strongest tight end defenses in the NFL. If you have any other option on your roster, I would stay away from Ebron this week; while it will be a shootout, he’s likely to be on the outside looking in at the proceedings.