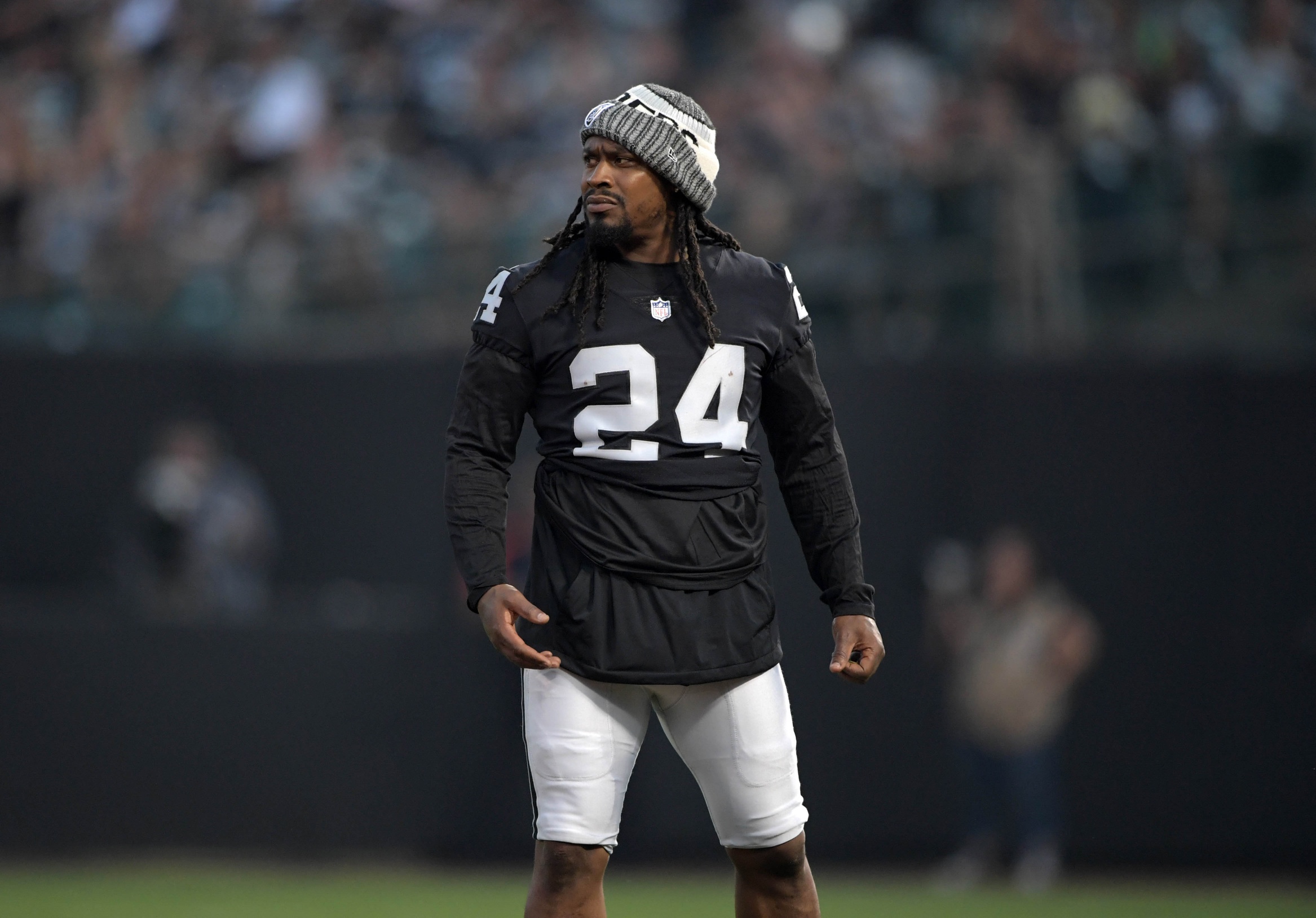 Most people who drafted Marshawn Lynch this fantasy football draft season did so as a starting RB for them as they had visions of Beast Mode in their heads, a running back whose floor in any game felt like it was 150 yards and two touchdowns. A back whose bruising style literally caused an earthquake. A back whose joie de vivre has the whole league rooting for him at all times. A back whose time has passed him by. A back who may be a wasted pick at season’s end. A back who has too many question marks and too strong an opponent for me to trust him in week one before the questions are answered.

It feels insane to have to point some things out, but given the helium-induced average draft position and professional fantasy prognosticator praise heaped on him this preseason for doing much at all, it seems prudent to remind anyone coming across this article of a few facts.

First, Lynch is 31.5 years old, well past the age where backs start to fall off a cliff. While the fantasy football industry has spent half a decade looking the fool betting against Frank Gore, Frank Gore is a monster and Father Time is undefeated.

Second, Marshawn Lynch was not good the last time we saw him. He was ravaged by injuries and limited to just six starts and 111 carries in 2015. His 3.8 YPC in 2015 was his worst since he was so bad Buffalo shipped him out of town midseason.

Third, and I can’t believe I have to say this, Marshawn Lynch retired from football last season. Lynch’s back was so destroyed and his body so ravaged by this savage sport that he decided he had enough, and now that he’s back, fantasy owners think it’s a great idea to slide him straight into their starting lineups.

If you’re desperate, sure. If you’re not… maybe pump the brakes.

Lynch is still working his way back into football shape, as he hasn’t played a full season since 2014 and did basically nothing in the preseason, including practice. It would be one thing if his opponent week one was a bunch of slouches, but they are not slouches.