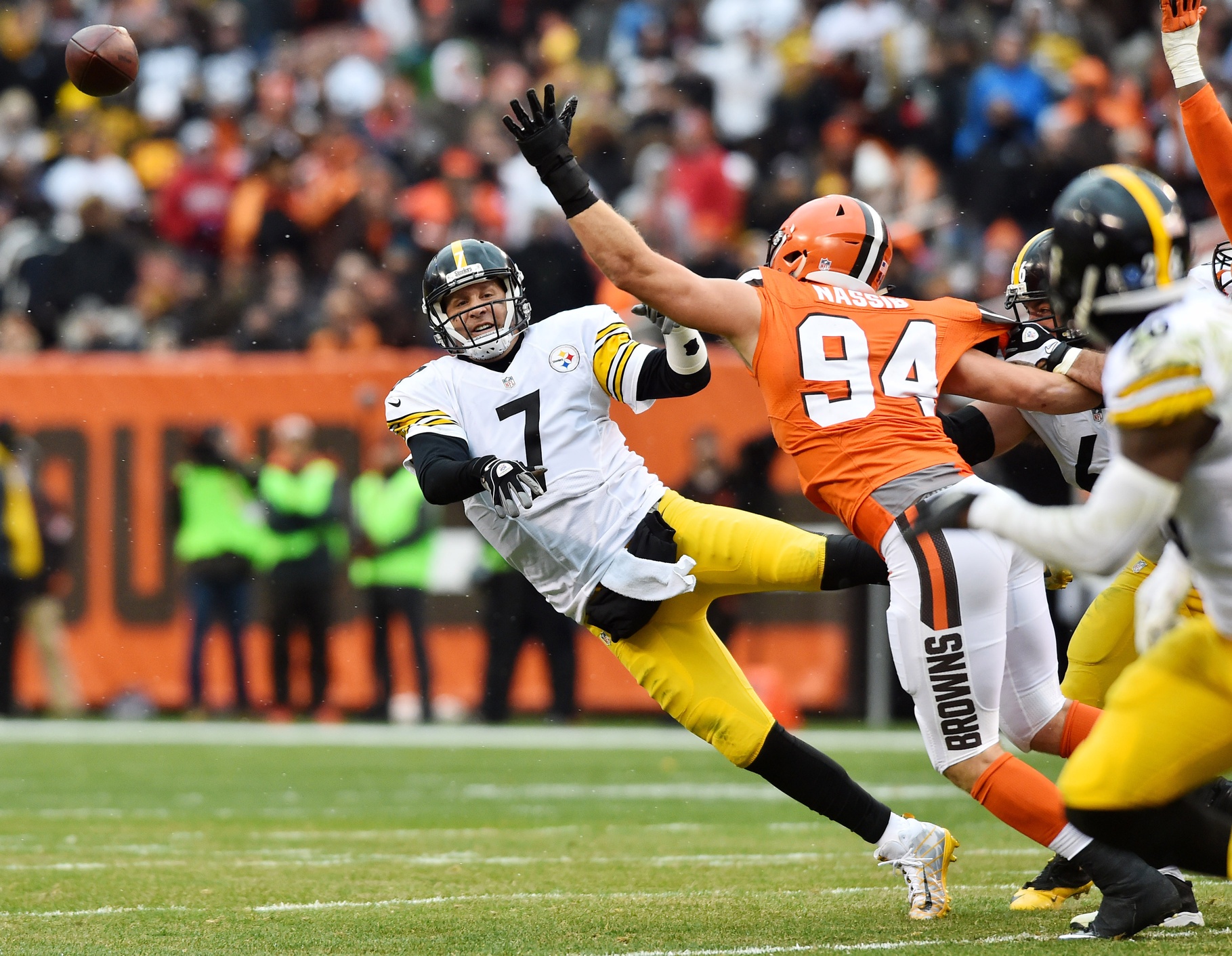 Much has been made of Ben Roethlisberger’s home/road splits over the last half-decade, and for good reason. Some will poo-poo this data as flipping a “good game-bad game” coin ten times and thinking you can predict where it will go next. No offense to them, but that’s one of the dumbest things I’ve ever heard. There’s a reason there’s such a thing as “home field advantage,” and Roethlisberger could be entirely uncomfortable on the road.

Since 2012, Big Ben has gotten just 19.36 fantasy points per game outside of Pittsburgh, while putting up an excellent 25.89 FPPG inside the Big Ketchup Bottle. Think that’s an arbitrary endpoint? Fine, he gets four fewer FPPG on the road than at home. For comparison, Aaron Rodgers and Philip Rivers (chosen at random, honest), get about a 1.5 point bump at home. Big Ben is bad on the road, and don’t let anyone with a self-named podcast, a robot co-host and a penchant for bashing everyone that isn’t him that used to work at ESPN tell you that it’s white noise (not naming names).

But then again, he’s going to Cleveland, where he holds the record for quarterback wins. But then again, Roethlisberger mustered just 167 yards on 36 passes while playing in The Mistake by the Lake last season. That mostly came due to the Browns giving up on fighting the wind and sticking the ball in Le’Veon Bell’s gut to ride him to victory.

But then again… again? What if I told you that Ben Roethlisberger’s already awful home-road splits were even worse in Cleveland? It’s true. Honest. I swear. For his career, Big Ben nets 22.3 FPPG at home against the Browns. On the road? Sixteen. That’s nearly 30% fewer points at home compared to the road. Frankly, that’s astonishing. The Browns have been fantasy targets ever since the NFL decided Cleveland needed more pain and reinstated them, but Roethlisberger just can’t perform as a great fantasy play that close to the Rock & Roll Hall of Fame.

There’s too much of a track record here for me to trust Big Ben this week, which is appropriate given his draft slot. You likely paired him with another quarterback just in case he somehow managed to play on the road for half his games. This is one of those games, and I would bench him for Jameis Palmer (if they actually play), Carson Palmer and Marcus Mariota, among others, instead of Roethlisberger this week.