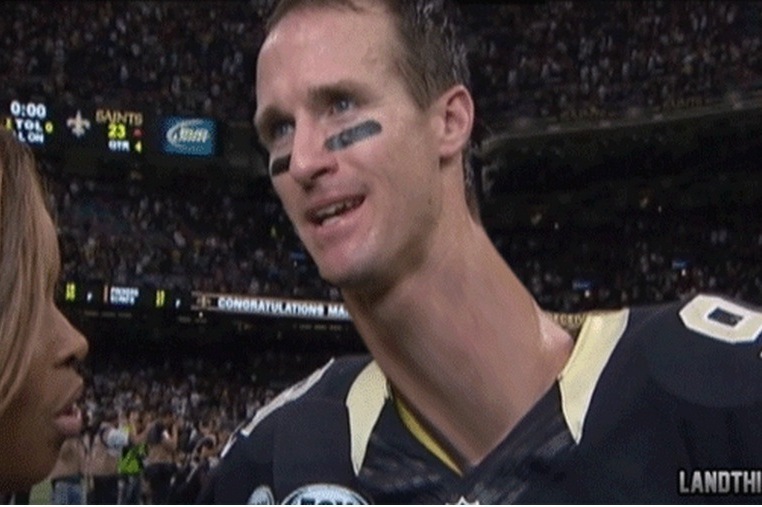 The New Orleans Saints with Drew Brees and Sean Payton have habitually had one of the most potent offenses in the NFL, and that is unlikely to change this season. With tons of valuable and talented players to own, if you don’t come out of your fantasy football draft with one Saint, you probably did it wrong.

Sleeper – Alvin Kamara, Running Back
Kamara currently sits third on the Saints’ depth chart, behind Adrian Peterson and Mark Ingram. Early reports are that Kamara will start off in the Darren Sproles role, catching passes out of the backfield and being split out wide. While he’ll start in that role, he’s likely to end the season as the starter. Ingram and Peterson have two big issues that would lead to Kamara getting the top dog role. First, their missed time. Peterson has played just one full season out of the last four (though 2014 was due to suspension), and Ingram played the whole season for the second time in his six-year career last season. Second, Head Coach Sean Payton has no patience for fumbling, and that’s the major flaw in Peterson’s game and Payton already benched Ingram for fumbles last season. Kamara is, on average, not drafted. He’s a great stash for the end of your bench in running back thirsty leagues.

Breakout – Willie Snead, Wide Receiver
Brandin Cooks’ departure has a lot of people flocking towards Michael Thomas as the wide receiver to benefit most. Thomas already absorbed a massive target share last season, as he received more targets than the departed Cooks last year. Thomas took in 121 targets, and Cooks and Marques Colston are the only Saints WRs to get more Drew Brees targets in a season. It’s unlikely Thomas gets a massive target boost (though 15-20 more targets seem inevitable). Instead, Willie Snead gets the nod to take a step forward. Snead already had a big target volume, getting 205 targets over the last two seasons, averaging 940 yards a year. He only has seven touchdowns in that span, which means he doesn’t flash on end-of-season ranks. Touchdowns are the least sticky wide receiver stat, which means you shouldn’t rely on them. He’s going in the eighth round and is a shoo-in for WR2 numbers this season.

Bust – Adrian Peterson, Running Back
There’s a lot to not like about Peterson this season. He’s coming off his second major leg injury of his career, he’s 32, he looked washed the last time he played, and the Saints have an exceptionally crowded backfield. Then again, he’s Adrian Peterson. Name recognition has him going as the #25 running back off the board, and the odds are against him playing effectively the whole year. His injury in game three of the season last year papers over the issue that he was downright bad before being hurt. His late-sixth round ADP stems mostly from his name, not any objective factors.