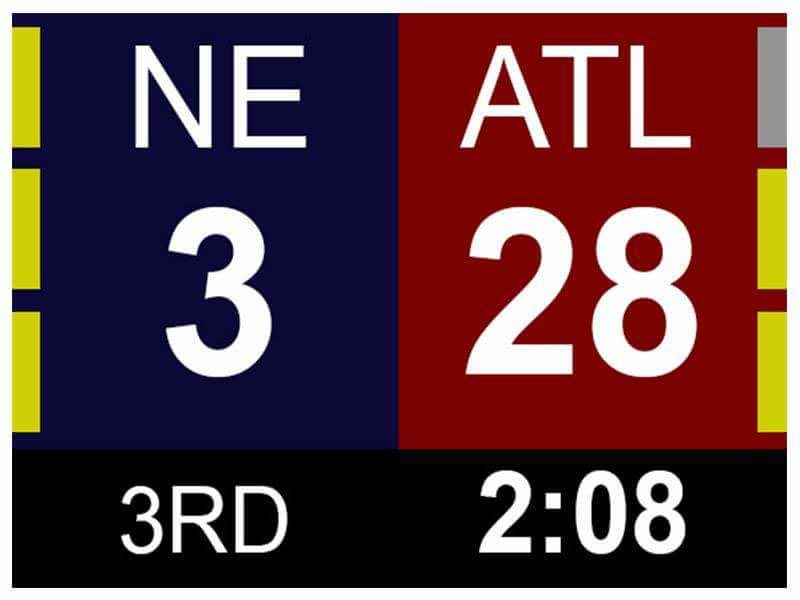 The Atlanta Falcons face 2017 bearing the weight of two major losses: OC Kyle Shanahan (to San Francisco) and a 28-3 lead in the Super Bowl (to New England). Now they try to regain their composure and league-leading offense. They’ll likely take a step back without Shanahan at the offensive helm (and through sheer regression). Still, the ATL has plenty of fantasy football options to consider.

Sleeper – Tevin Coleman, Running Back
Before 2015, there were Devonta Freeman backers and Tevin Coleman backers, and their battles were waged across the internet. Ultimately, Freeman won the war as the Falcons’ lead back, but both sides were able to leave amicably knowing they were right. Both Freeman and Coleman are exceptionally talented running backs, but Freeman took the lead role and ran with it (literally). Coleman playing the 1b to Freeman’s 1a has discounted him in drafts, as he is the 24th running back off the board (61st overall). The rub with Coleman is that even though he is the backup, Coleman outperforms players going far ahead of him. In 2016, he was the #14 running back by points per game, ahead of Frank Gore, Lamar Miller and Mark Ingram in 2016, and is likely to end up inside the top-twenty. He will end the season as a solid RB2 if Freeman plays all year. If he doesn’t, Coleman will step right in as a back-end RB1.

Breakout – Taylor Gabriel, Wide Receiver
The Atlanta deep threat took some time to integrate into the Falcons offense last season, but once he was in, he did great things. He first received five targets in a game against Tampa Bay in the Falcons’ ninth game, and he dipped below that figure just once in the last seven games of the season. Assuming Gabriel can average five targets a game or so this year, that puts him on pace for just under 1,000 yards and eleven scores. While that isn’t likely to be in the cards, he was an integral part of Atlanta’s offense once he got rolling. He’s the ideal end-of-bench draft day receiver, going in the fourteenth round on average. He’s a home run, but Atlanta needs a second wide receiver to step up, and Gabriel is the best option there.

Bust – Matt Ryan, Quarterback
After being left for dead following the 2015 season, Matt Ryan blew the doors off the hinges and ended up as the #2 quarterback in the 2016 season. Unfortunately for those investing in Ryan at his current ADP, he is unlikely to return on his investment. Ryan’s underlying 2016 numbers point to an outlier year in several ways. Before last year, Ryan threw interceptions 2.4% of the time, and last season he cut that nearly in half. His career average puts him in the Joe Flacco/Ryan Tannehill interception range, and last year he cut it below Aaron Rodgers’ career interception rate. His touchdown rate is also set to regress. His career touchdown rate was 4.5%, which puts him respectably near Matthew Stafford and Kirk Cousins territory. Let’s say Matt Ryan goes back to his career norms. Between 2010 and 2015 he finished QB8, QB8, QB7, QB12, QB7, QB19, and he’s currently the fourth quarterback off the board. He’s going to disappoint you if you invest in him at his draft position.