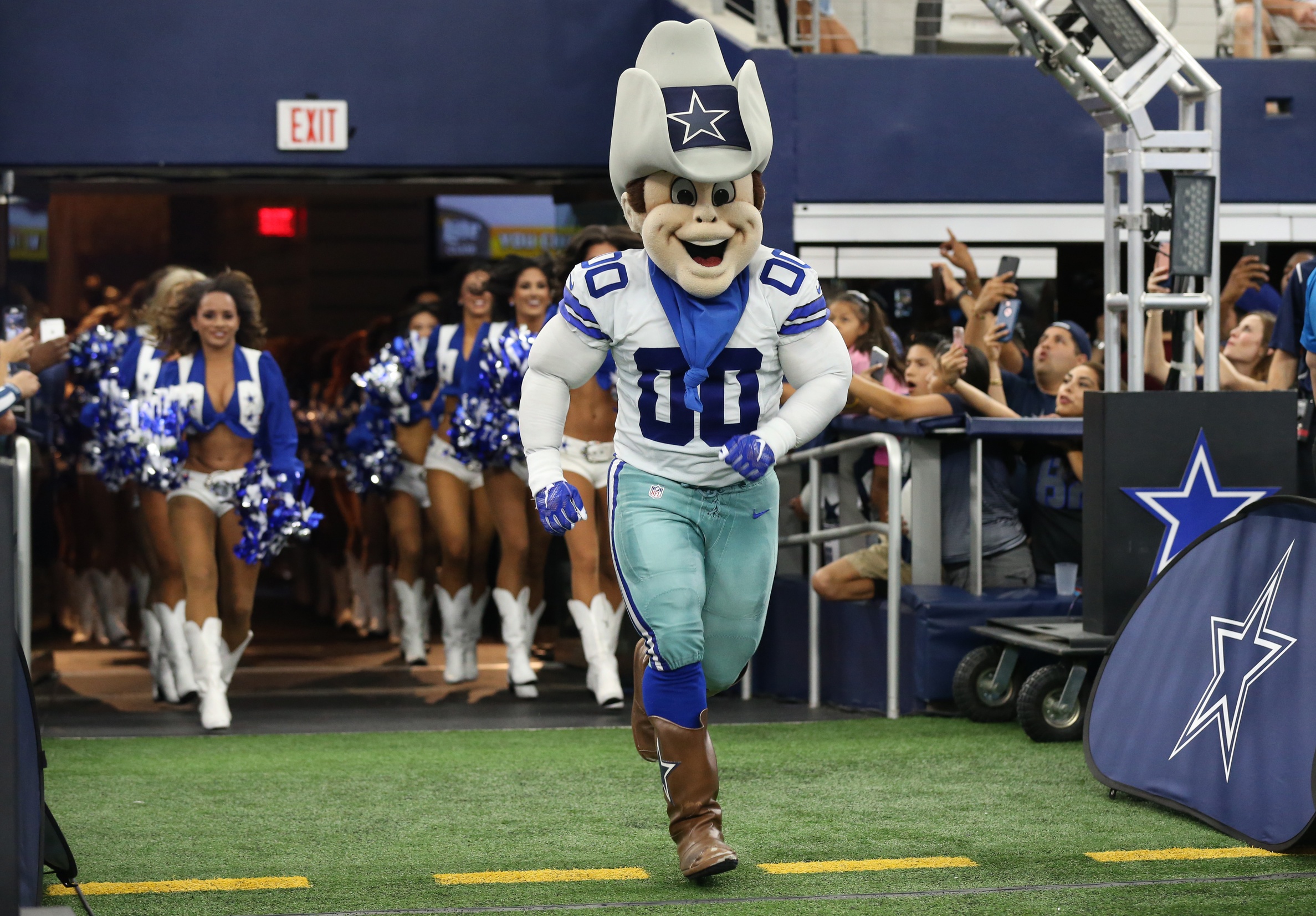 America’s Team had two rookies blow the doors off fantasy football season, with both Dak Prescott and Ezekiel Elliott finishing as solid starters at their positions. Fast forward a season and fantasy football owners won’t have Zeke until week eight (his six-week suspension + the bye), but Dak has fallen into a nice back-end QB1. The Cowboys have a shuffled offensive line, so it remains to be seen if they can protect Dak enough to have him repeat his phenomenal rookie campaign. Our team preview series continues with the Dallas Cowboys fantasy football preview.

Sleeper – Darren McFadden, Running Back
Ezekiel Elliott cannot keep himself out of trouble. The sophomore running back is facing a six-game league suspension for a myriad of reasons, and his backup is RB42 on average in most fantasy football drafts. The former Raider is no stranger to productivity when healthy and given the opportunity. He rushed for 1,000 yards just two seasons ago and did the same in 2010. He has looked good so far in the preseason, and he should produce behind a diminished, but still good, offensive line, as long as Zeke is out. Should Zeke succumb to injury, as well, McFadden will slide right into the starter role and produce. Given his price tag of a double-digit round pick, he’s as good a sleeper bet as you can get on the Cowboys.

Breakout – Cole Beasley, Wide Receiver
It’s a toss up if you want to call Beasley the sleeper or the breakout, but given the tougher row for McFadden to hoe, Beasley gets the nod as the breakout candidate. Beasley quietly had one of the best catch percentages in the NFL last season, hauling in over 76% of his targets for the Cowboys. He had low yardage totals given his target volume, as he was Dak’s preferred dump-off receiver. Beasley’s greatest value comes if Dez Bryant goes down, as he averaged 6 PPR points per game more last season in the three games Dez missed compared to the 13 he played. One last tidbit: the 16.47 PPR points per game Beasley averaged in games Dez missed last season outpaced the 13.66 Dez averaged last year.

Bust – Dez Bryant, Wide Receiver
This one might be a bit controversial, and it’s not to suggest that Bryant will be completely unusable, but I won’t own him anywhere at his current ADP. Dez is the #18 pick off the board as WR9, and he’s likely to end up outside the top twenty at the position. First, there’s his health. Dez has missed ten games over the last two seasons, which doesn’t bode well for the receiver. Second, even when he’s been playing, his receptions per game over the last two seasons are the lowest of his career, as are his yards per game, as is his catch percentage. An underreported fact about Dez: his last two seasons have seen a combined catch rate under 50%, which is beyond abysmal.