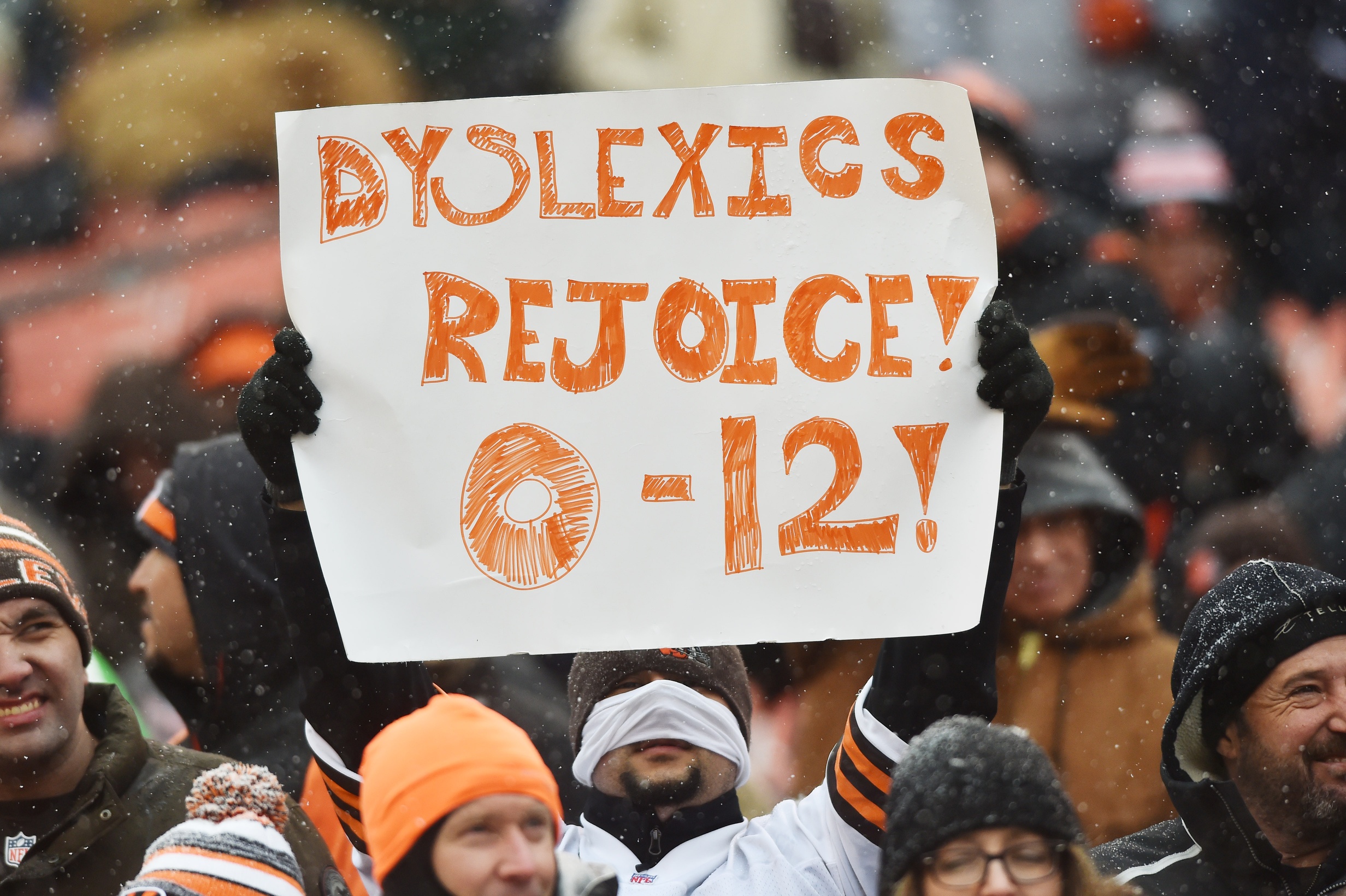 The Factory of Sadness, the Mistake By the Lake, the team that sounds like it’s named after poop. The Browns have a lot of nicknames, and none of them are good, and with good reason. The Browns have been a disaster ever since the old Browns pulled a reverse Baltimore Colts and went on to win two titles this century. There are many people who say to steer clear from all Browns in fantasy football, and that might not be a terrible idea. The latest news is that Brock Osweiler, acquired as collateral in a second-round pick acquisition, is being groomed as the starter, doesn’t inspire confidence. Nobody can blame you if you skip the Browns this draft, or if you want to pretend they don’t exist.

Sleeper – Corey Coleman, Wide Receiver
The 2016 #15 overall draftee had a pretty mediocre 2016. He played in just ten games, totaling 413 yards and three touchdowns. That isn’t too great for a guy whose measurables stack up to Odell Beckham, Jr.’s. There’s a good reason for that; Coleman broke his hand in practice and missed six games. The rookie was then out of his element, despite the Browns trying their best to feature him. His catch rate was horrendous, but a lot of that can be laid at the feet of his awful quarterbacks last year. Scratch all that away, as his rookie campaign was the very definition of fits and starts. He was some draft prognosticators’ top wide receiver prospect just over a year ago, and the talent hasn’t changed. He’s currently going in the eleventh round in ten-team leagues, just before kickers and defenses. There are definitely worse upside wide receivers to bank on.

Bounce Back – Josh Gordon, Wide Receiver
Now hear me out… no, wait. Wait. Where are you going? Fine. Okay, fine. Here. Kenny Britt. Have fun.

Breakout – Kenny Britt, Wide Receiver
Last year, Kenny Britt finally had his opportunity to be the man and he produced for 68 receptions for 1002 yards and five scores on a putrid Rams offense. The targets, receptions, and yards are all career highs, as was his catch percentage (outside his three-game 2011 campaign). The five touchdowns were also the highest he’s had since 2010 when he had nine. Now he moves to a talent-bereft Cleveland offense, and will once again have a chance to be the man. He was perennially a sleeper in Tennessee and with the Rams, and now the Browns get a chance to give him the opportunity to breakout. Britt will get the opportunity to produce in Cleveland, and he already showed last season that he can flourish with a terrible quarterback. The newest Browns wideout is going 126.8 overall, WR46.

Bust – Isaiah Crowell, Running Back
There’s a lot of ways to chop up Crowell’s 2016 campaign and project it forward into 2017. There’s the yards per carry (4.81, 15th last season) and the seven touchdowns. There’s also the three runs that combine for over 20% of his yards on the season, and the timeshare with Duke Johnson. But then again, there’s the improved offensive line, but the loss of Terrelle Pryor means teams can stack the box more. It’s a huge mixed bag for Crowell, who is going as the fifteenth RB off the board. That territory is the beginning of the question mark tier. I don’t think he’s going to be completely useless, but there are too many question marks to see him landing firmly inside the top-twenty at the position.